A Vision for Tomorrow

On any given night, more than 6,000 Canadian youth are homeless. Young people account for one in five of the people living in Canada’s homeless shelters. In 2013, this number was even higher in Kingston at one in three.

In five years, that figure returned to the national average in Kingston, thanks to a collective effort by the community. We have seen a dramatic drop in the number of youth who are homeless on the streets of downtown Kingston and more in programs and housing, transitional or permanent.  We have prevention programs that divert youth away from shelters and back to their families or allow them to be housed safely.

In 2013, our mission began with the vision of reducing the number of young people using the shelter system. However, as the consultation process gained momentum, it became clear that the root causes of homelessness are complex and require intervention on multiple fronts. And that having more youth inside our support system was a good thing.

The United Way opted to focus on prevention, providing timely intervention, and building a sustainable network of supportive resources. This approach has ensured that youth homelessness in our community becomes a treatable option, rather than a chronic one. To learn more read the resources and reports below.

“When the group initially took on the issue of youth homelessness, I’m not sure all realized just how large the issue was and still is. Together with our numerous partners, volunteers and a generous and supportive community we are all making a difference and will continue to do so. I’d like to thank all our partners, agencies, volunteers who have worked so tirelessly these many years. A special thank you to the courageous and resilient youth who gave us terrific advice, and shared their personal stories in an effort to prevent and end youth homelessness in the region.”

Working closely with a steering committee and a youth committee, United Way of KFLA has been providing backbone coordination on a Youth Collective Impact initiative, Ending Youth Homelessness in Kingston and Area.

In 2014 a Community Plan to End Youth Homelessness in Kingston and Area was released. This plan was framed by the voice of local youth, with input from front-line service providers, funders, community members, youth. The Action Plan is included below and includes strategies with clear goals, objectives, implementation steps and timelines.  An update has been added, which includes implementation, a theory of change, management and governance and a creative campaign to increase awareness about the issue.  For more information, please contact us at youth@unitedwaykfla.ca or call us at 613-542-2674.

In May of 2019, Bhavana Varma, CEO of the United Way of Kingston, Frontenac, Lennox & Addington, was interviewed by Lynn Fergusson of Social Impact Advisors. The conversation focused on the progress that has been made on youth homelessness in KFL&A and  the role and challenges of being the backbone organization for a collective impact project. Bhavana explained the strategies used to tackle youth homelessness and shared advice for other communities. 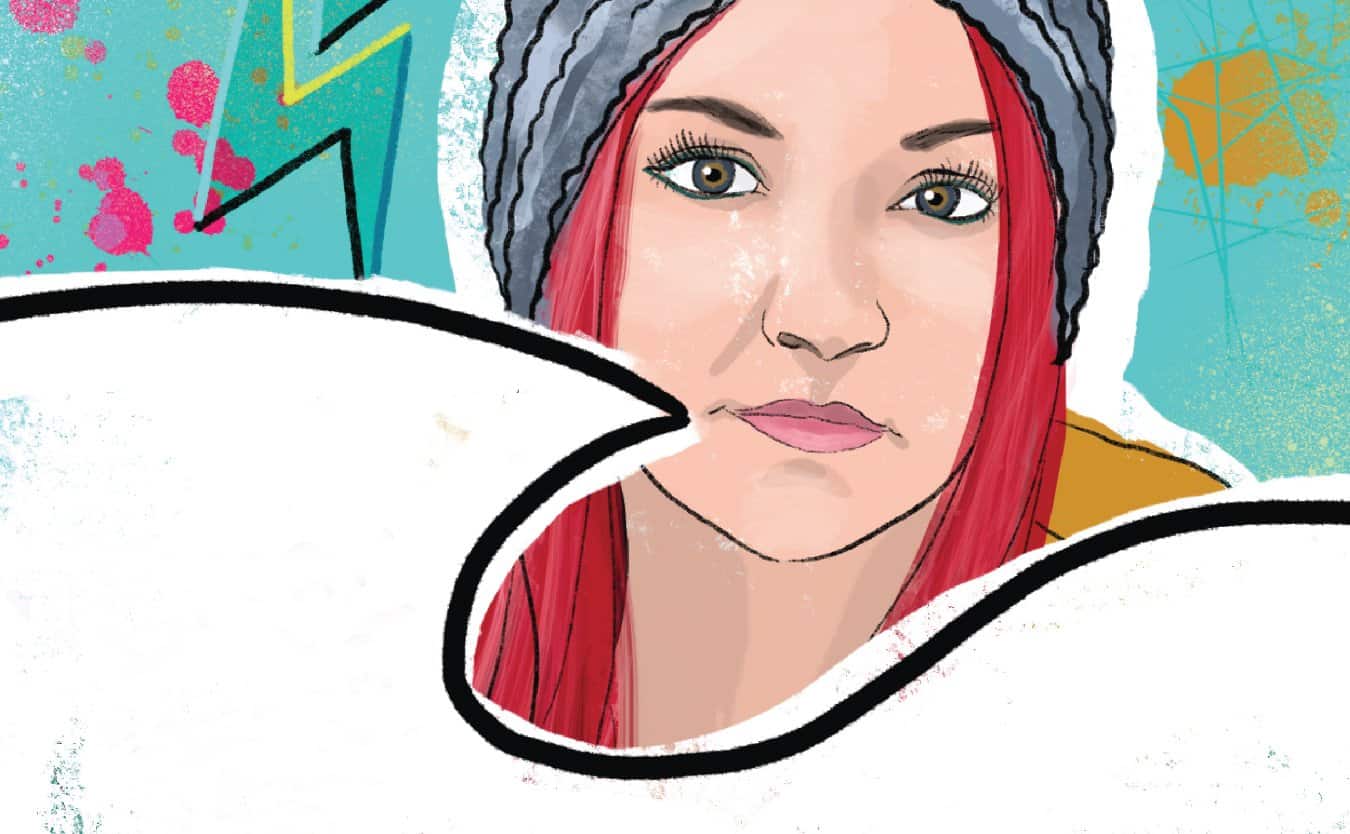 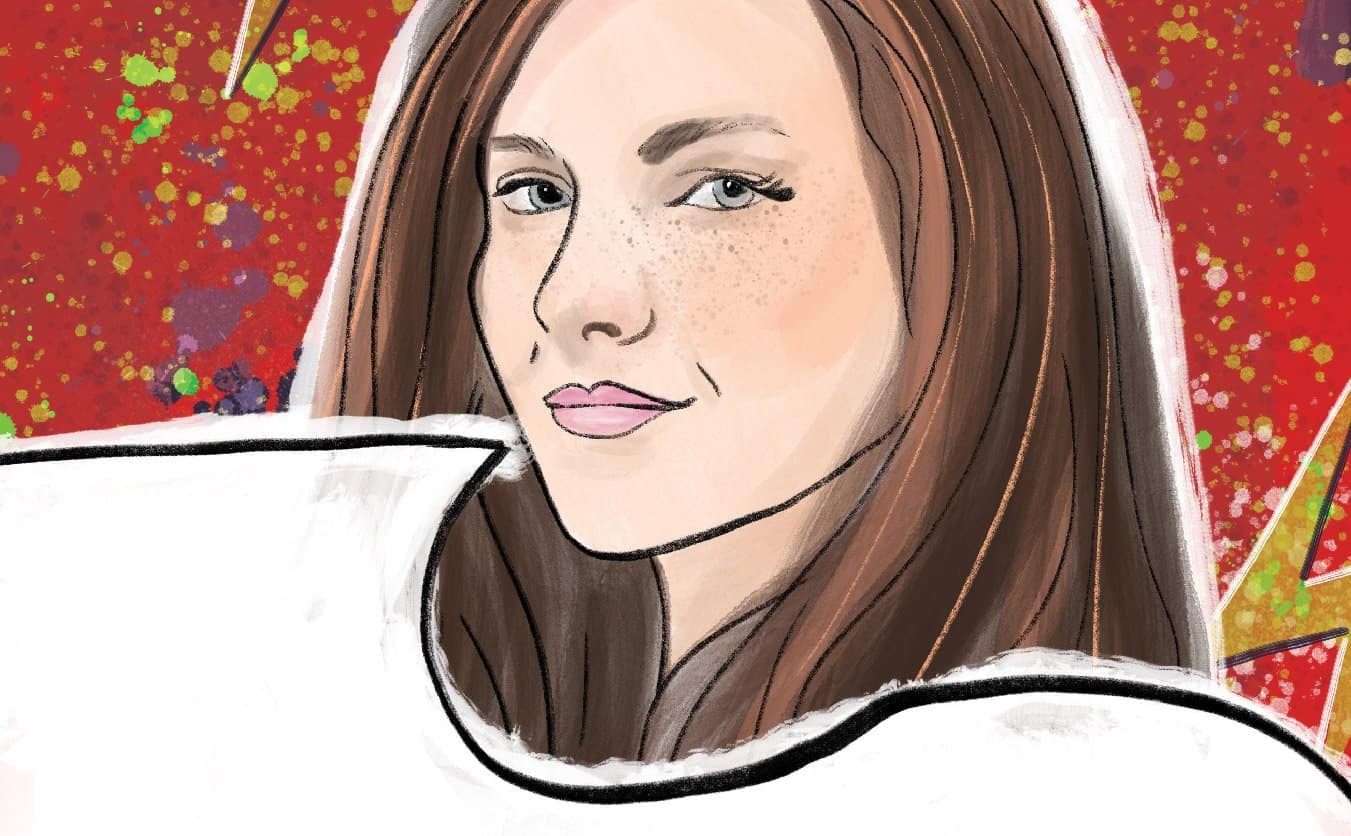 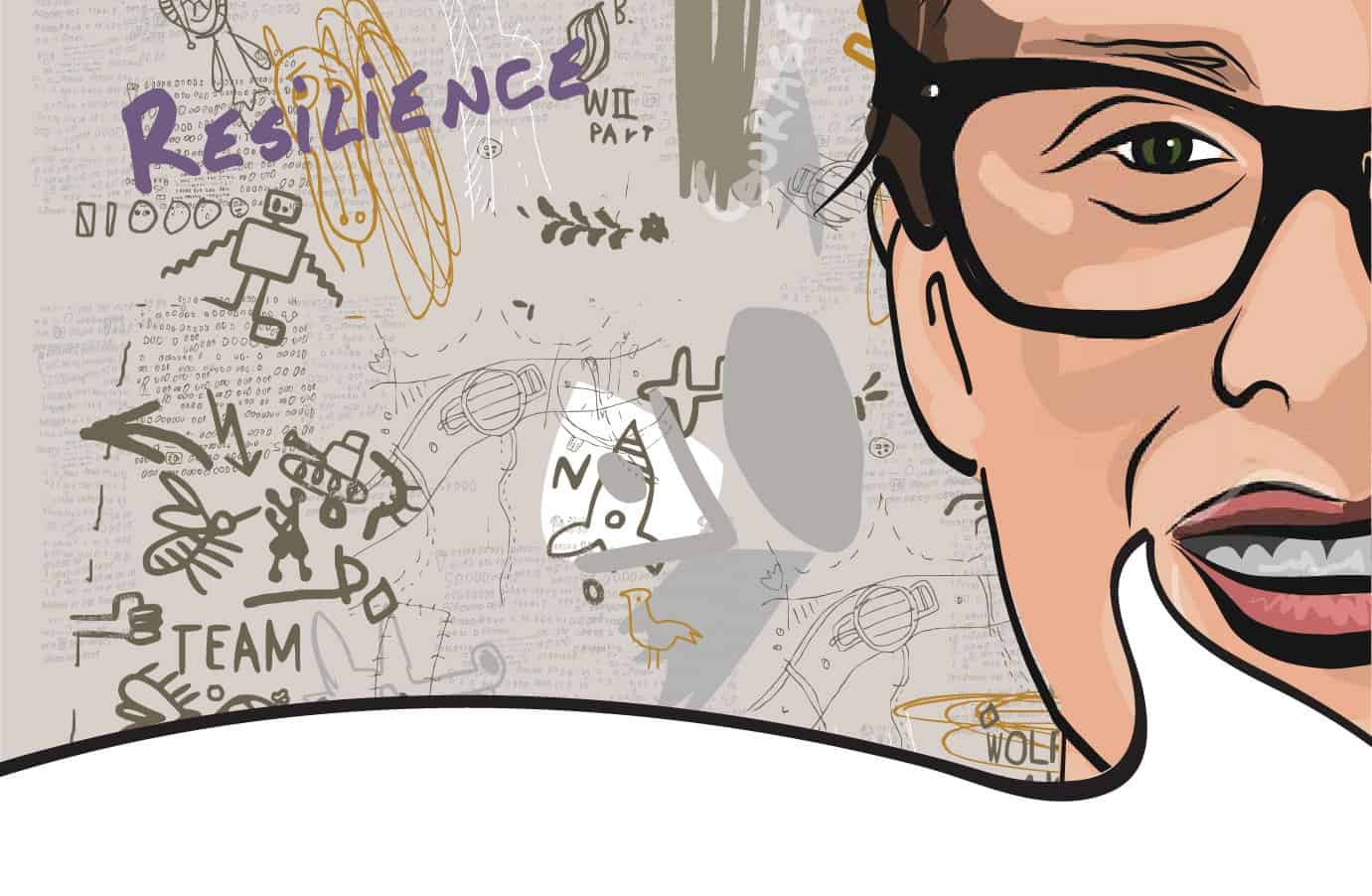 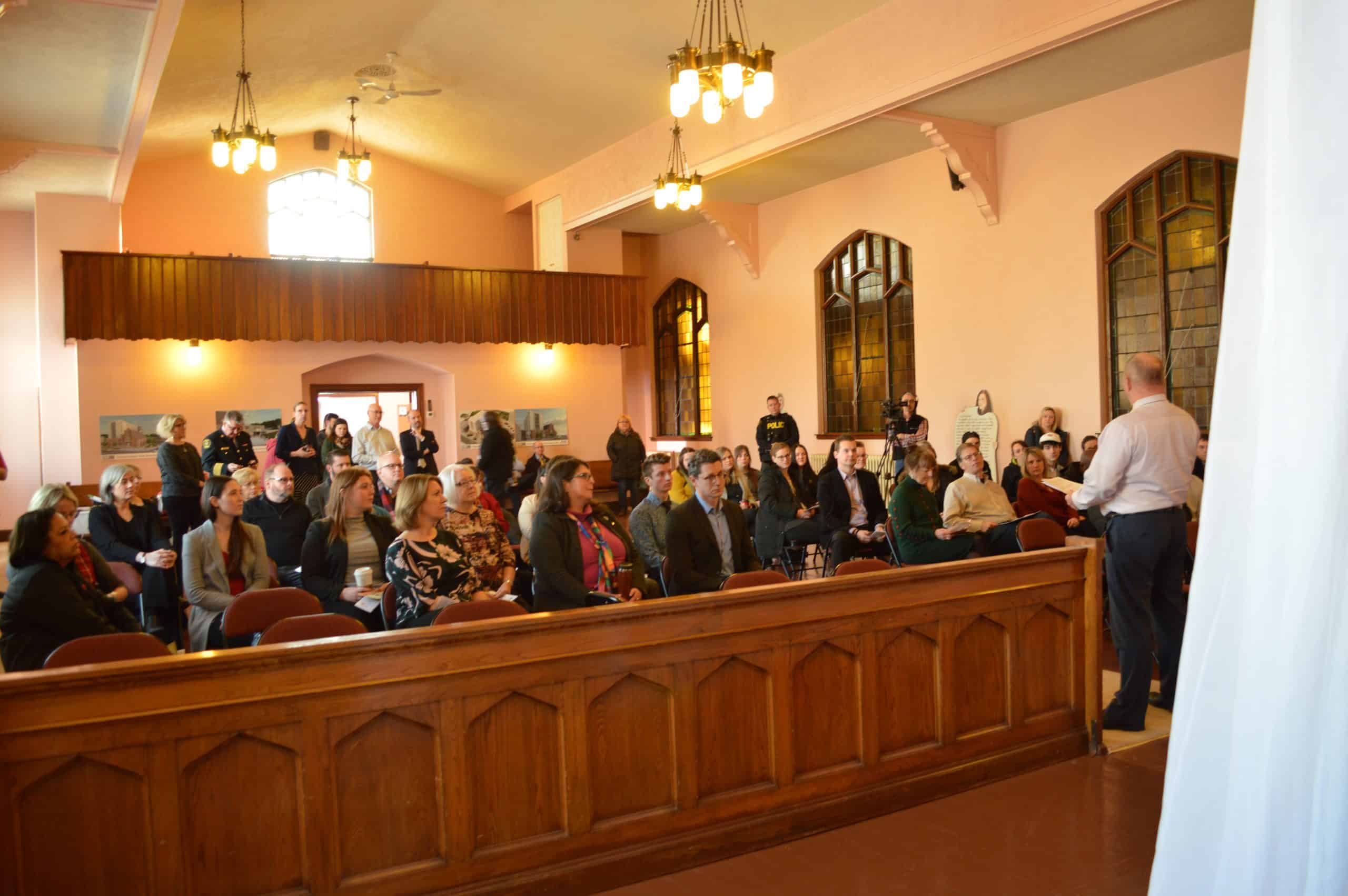 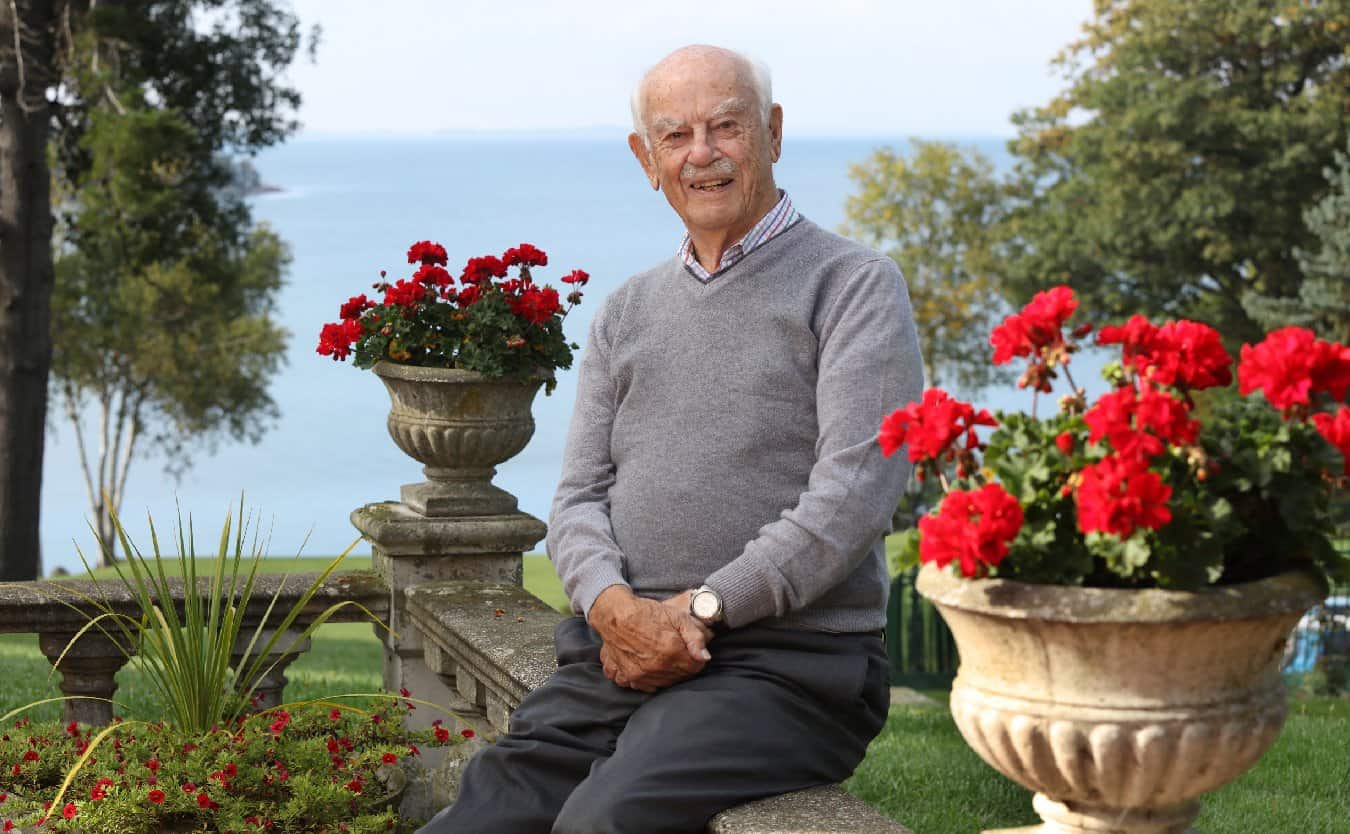 Local philanthropist A. Britton Smith has taken out his chequebook once again, and this time the beneficiary is the United Way of Kingston, Frontenac, Lennox and Addington and Kingston homeless youth.