Investing in Our Community

Funding By The Numbers

Volunteers and professional staff annually review agency applications and recommend funding to our Board of Directors. We are grateful to all our volunteers who spend hours reviewing applications and visiting agencies.

Helping Kids
Be All They Can Be

Our goal is to ensure children and youth are valued and supported, with opportunities and resources to help them reach their fullest potential.

I was diagnosed with anorexia in April of this year, and in June I was pulled out of school and put on bed rest for a slow heartbeat. I guess it had to take me being this close to being hospitalized to realize that I deserve so much better than this, that I’m sick of being controlled by this stranger in my head and playing it off like it’s nothing new. I’ve been in recovery since the beginning of the summer. It pains me to know that I will always have a memory of facing this deathly disease, but it pains me more to know that other people in my community suffer alongside me.

And that’s where Girls Inc. comes in. Imagine being able to look at someone and decipher whether or not they suffer from a mental illness? We technically have this power and could use it every day, but we don’t. We don’t see the people around us dropping hints because they’re too scared to face their problems or not want to approach anyone.

I grew up with frequent visits from Girls Inc. at my school and they always talked about self-esteem and how everyone should love and respect themselves. That right there could prevent a mental illness.

Some people are given second chances in certain situations, whereas others are not. And we have a way to hand out second chances. 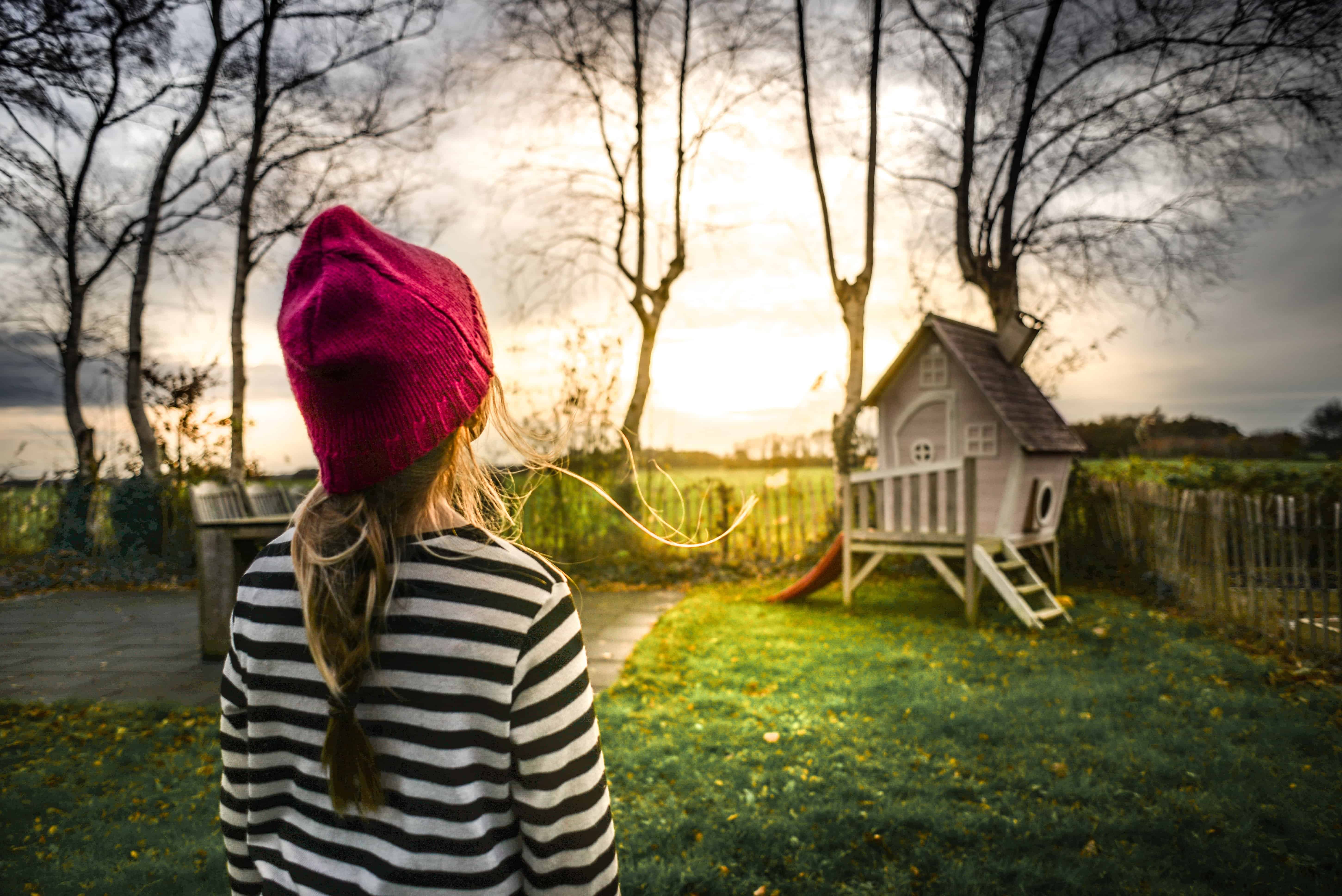 19,932
Children and youth accessed programs to reach their highest potential

Our goal is to help people access programs that overcome barriers, build resilience, reduce isolation and help them be part of a caring, inclusive community.

Fred had near-perfect vision, but in October of 2011, he suddenly found it difficult to see.“I had no idea what was happening,” he says. He visited his optometrist, thinking it was time for his first pair of glasses. Instead he learned he was legally blind.

A lifelong firefighter, Fred suddenly couldn’t do his job. With help from CNIB, he found another job, advocating for disabled firefighters.

Two and a half years later, Fred says he’s able to get on with his life in large part thanks to CNIB. He credits the agency’s vision specialist, with giving him the confidence to leave home, and a technology consultant, who helped him find a computer.

Because Fred still has some vision, he can benefit from some of the new technology. “There’s an app that scans objects and tells you what colour they are,” he says. “I can use it to help me colour coordinate my clothes.”

Dressing sharply is important to Fred these days, as a Client Ambassador for CNIB and the United Way. “I can’t read anymore, so my speeches are all from memory,” he says.

“As much as my independence has been limited, CNIB has given it back to me,” he says. “That’s a credit to CNIB and United Way.” 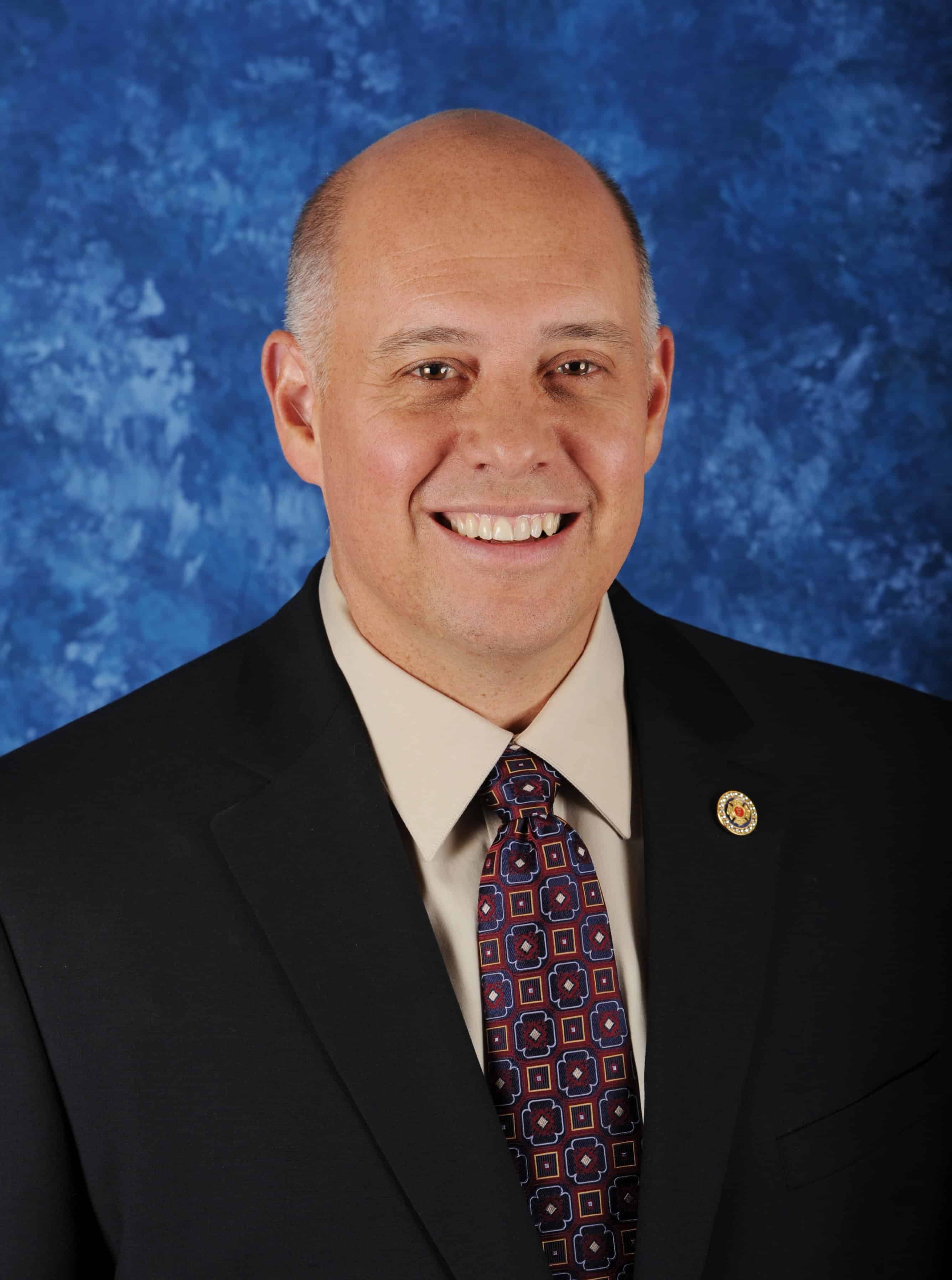 7,849
Individuals and families were helped by programs and initiatives supporting personal wellbeing and safety

Moving People
from Poverty to Possibility

Our goal is to help people by reducing the impact of poverty and improving access to shelter and affordable housing.

2,228
had access to emergency shelter,affordable housing, and resources to support financial security and sustainable employment
20,219
had access to affordable and nutritious food
3,095
Youth were helped through the youth homelessness initiative

My name is John Dickson and I wanted to tell you my story so you could learn how you helped change my life.

After years of struggling with housing issues, I moved to Kingston and was able to connect with Home Base Housing, a United Way funded agency which works to help transition many like me out of a life of homelessness. They helped me find a home and a community.

It’s pretty cool, actually, the way it worked out. When I got a clock and I put the clock on my wall and the clock ticked, for the first time this ticking clock sounded like home.

It’s the best home I’ve ever had.

As a United Way donor, I know that your support played a part in helping me go from homeless to having a home I can call my own, in a neighbourhood where I feel a sense of belonging, and for that, I thank you. 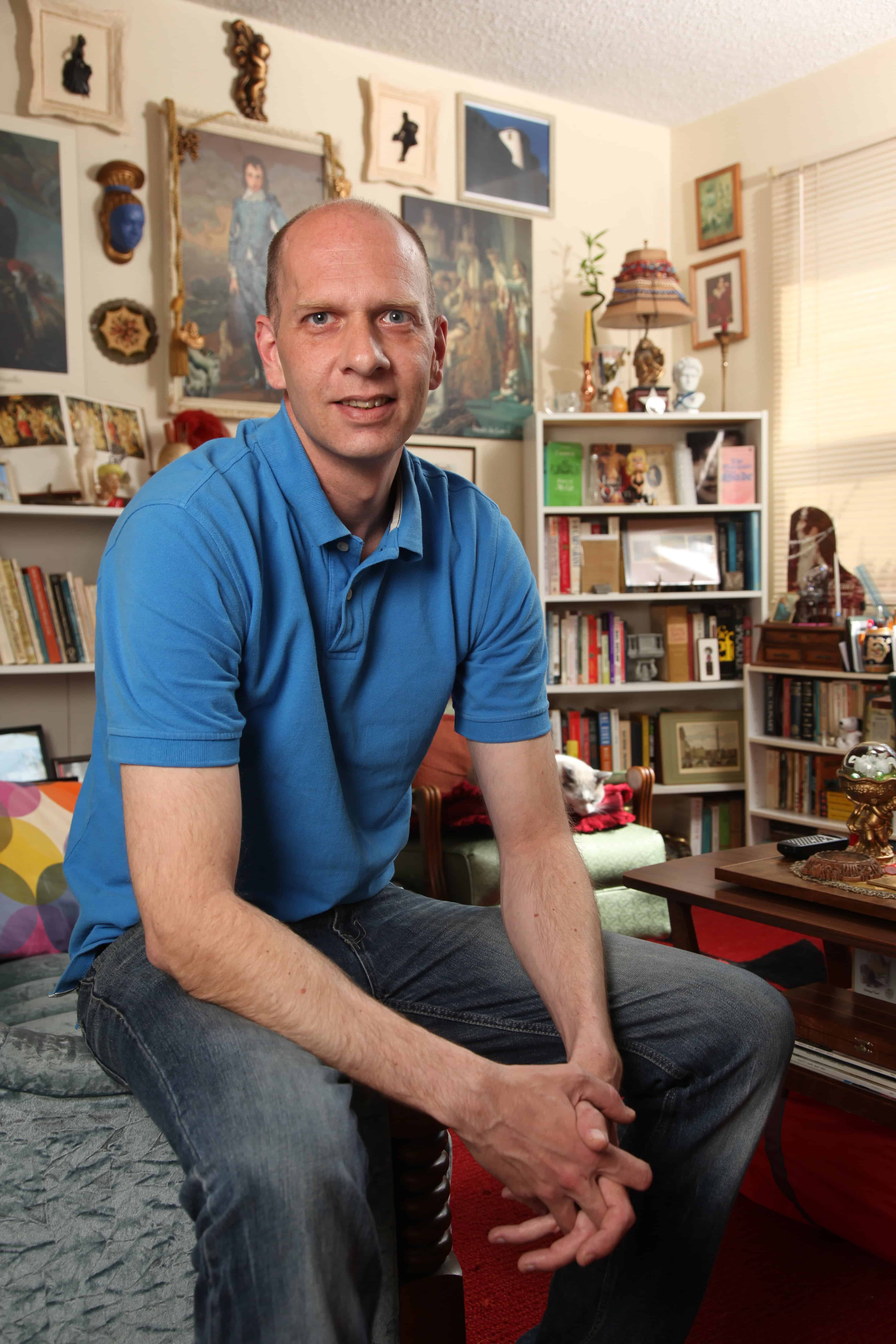 25,542
People were helped by programs and initiatives in meeting their basic needs and moving them out of poverty

On any given night, more than 6,000 young Canadians are homeless. Young people account for one in five of the people living in Canada’s homeless shelters.

In 2014, in Kingston, this figure was more acute: one in three shelter residents were between the ages of 15 and 24. As a result of community-wide efforts, in 2017, this number declined to one in five.

For five years, United Way of Kingston, Frontenac, Lennox & Addington and local partners have been working collectively to help local youth move beyond their homelessness into safe, productive lives.

It became clear that focusing on prevention and providing timely intervention was key to making the complexities of youth homelessness a treatable, rather than chronic, issue. And so a vision emerged:

In order to realize our vision, we needed to think disruptively to ensure that every young person in KFL&A has a place to call home. We adopted a collective impact approach to effect dramatic, community-wide change, focusing on removing barriers that keep young people from accessing safe, suitable, and sustainable housing.

We engaged frontline agencies bringing them together, along with the private sector, all levels of government and the community. Most importantly, we sought input from young people who had experienced homelessness, or currently were homeless.

Through partnerships with school boards, shelters, and agencies, we recruited young people to talk about challenges and potential solutions. We learned that youth homelessness is different from adult homelessness, and needs to be addressed differently. Many homeless young people “couch surf” with friends or relatives, and are rarely counted among the homeless population.

Focusing Attention Where It’s Most Needed

Homelessness Prevention: Through education and awareness in schools and the community

Integrated System of Care: Systems and protocols that are easy and convenient for youth to access

A comprehensive awareness campaign was developed and launched, featuring stories of youth who have experienced homelessness and successfully obtained support.

Forums: Youth spoke about the need to educate their peers and educators on the causes of youth homelessness and what can be done to prevent it.

The greatest need for homeless youth remains housing. We work closely with partners to transform the homelessness services system and provide more affordable housing options that meet the needs of youth.

Transitional Housing: for youth, transitional housing is often an important step toward permanent housing. With a new six-person transitional home for youth aged 16-19, Kingston now offers supportive housing options for 24 youth, for up to 24 months.

Expanding the Role of Emergency Shelter: since the shelter is often the first point of contact for many homeless youth, it’s important that services include, not just beds, but access and referrals to prevention, diversion and housing services.

Based on what we heard from youth, the steering committee designed pilot programs that have been extremely successful:

Family Mediation: supportive services to address conflict and facilitate healthy reunions between youth and their families.

Intersections: intervention and coordination of services for children and youth under 18 who are at risk of becoming involved with the justice system.

Skills Development: The Youth Employment Strategy includes recommendations to address barriers and challenges preventing youth from entering and staying in the workplace.

Hub for Marginalized Youth: One Roof is a new partnership between 20 organizations providing a range of services to homeless youth in one convenient location.

Transitional Life Skills Program: to help youth with intellectual disabilities who are homeless or precariously housed.

Exploring Policy Changes: we continue to review the system and policies to ensure that changes implemented best meet the needs of youth.

Rents are Too High

47% identified the cost of rent as a barrier to ending their homelessness.

Affordable Housing is Not Available

The approach is working. In 2014, one of every three people in KFL&A emergency shelters was under 24. Today, one in five falls into this demographic. We’ve seen a dramatic drop in the number of people, homeless in downtown Kingston, who were youth.

As United Way and its partners continue to work toward making youth homelessness a treatable condition, they will continue to take their cues from young people. The ever-growing suite of resources will soon include efforts to address homelessness in rural parts, and services for Indigenous youth.

For more information about the youth homelessness initiative and for a 2019 report, please visit: www.unitedwaykfla.ca/youth 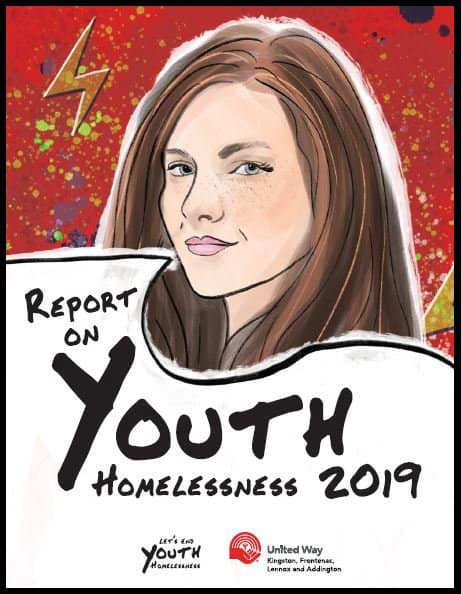 The Leadership Development Services (LDS) public workshops are designed for board members, staff and volunteers to develop the skills and knowledge needed to become effective and responsible leaders. 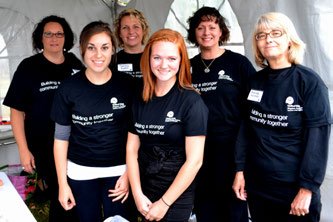 Did you know that 84% of funds raised are invested directly into local Programs and Services? Did you know that for as little as $2 per week you can provide healthy food at school for 39 students? We are happy to answer any questions you may have.
TOP