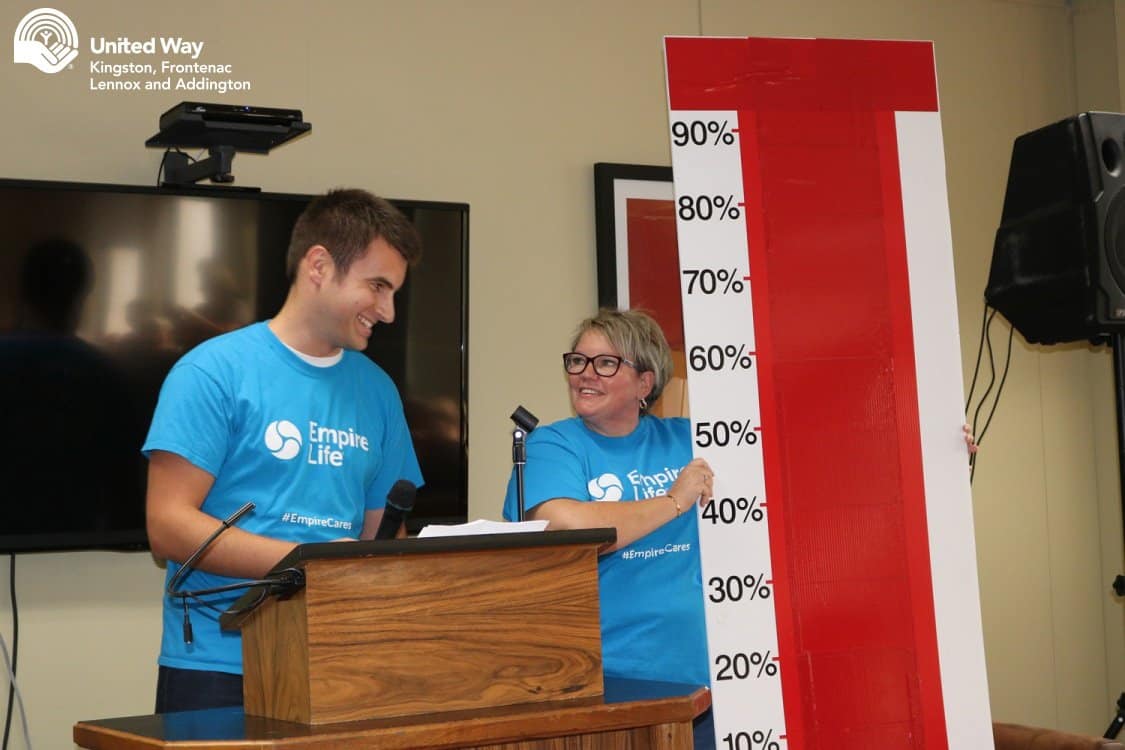 To answer that question, United Way KFLA caught up with Karen Swain and Renée Belzile from Empire Life – their 2019 Employee Campaign Chairs (ECCs).

“We always have two ECCs; we always have someone who was there the year before, and a new person to co-chair with them,” explained Swain. “This gives more people the opportunity to get involved and take on a bigger role in the community. We look for people who are very enthusiastic and great leaders.”

Over the past 10 years, Empire Life, its employees and retirees have generously donated almost $2.5 million to support United Way agencies and programs across communities in Canada. In 2018, Empire Life raised $271,800, and for the first time maxed out the corporate match of $125,000.

“It was such a great feeling to reach our goal,” said Swain. “We really focused on connecting with staff and encouraging people to give through payroll deduction and it worked well for us. Our goal was $240,000 so we were really happy with the end number.”

Empire Life’s campaign usually runs in early October and is always centered around a chosen theme. Last year’s theme was Mission Impossible and featured an escape room activity, 50/50 draws, silent auctions and of course their annual BBQ. The events are always a hit at the workplace, but the committee has scaled back on events in recent years. 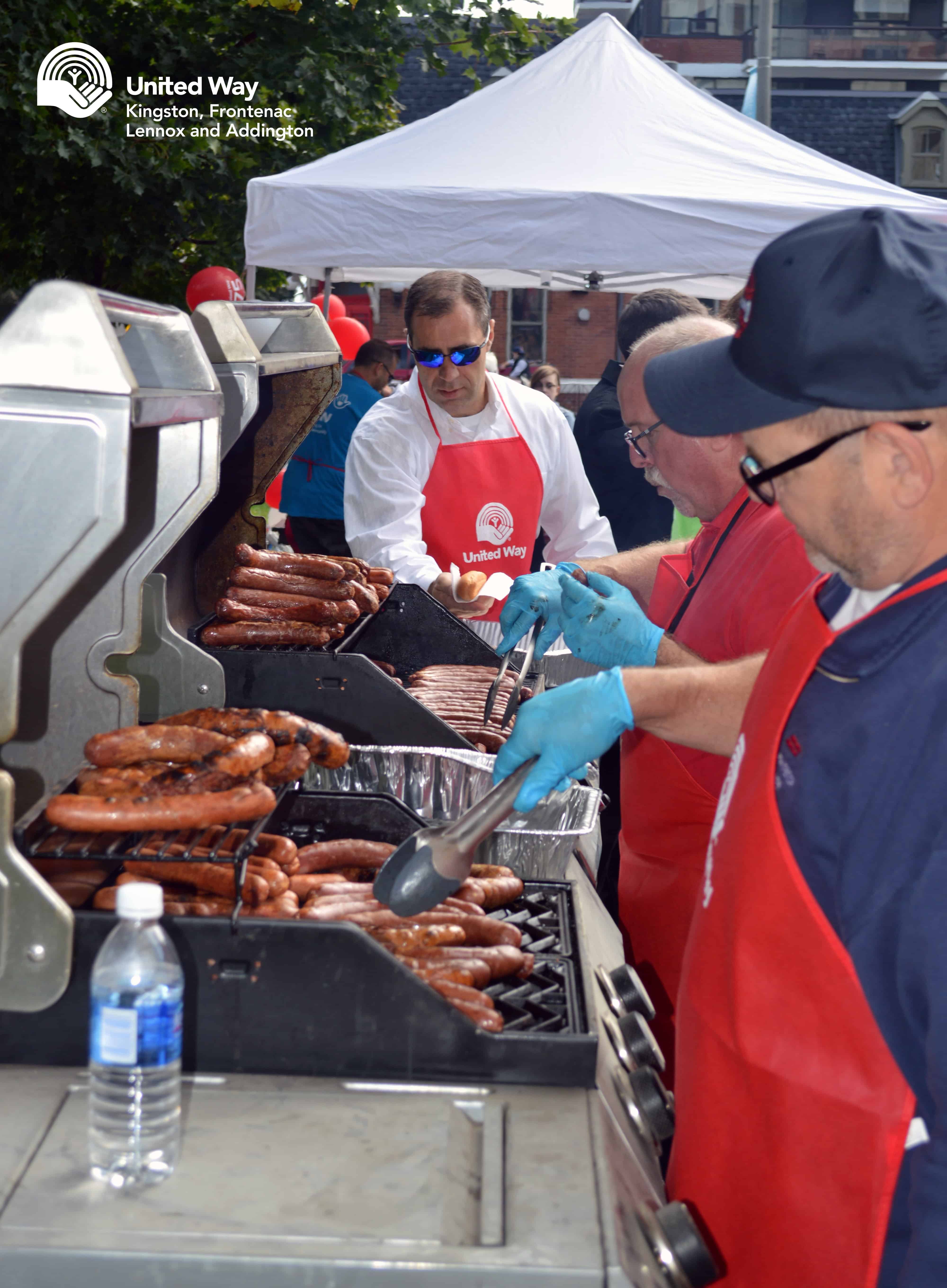 “Events help keep the momentum going and the United Way on people’s minds,” said Swain.  “The payroll deductions are the big contributor and we’ve been working to focus on donations more than events. We use the events to have fun, but at the same time we make sure people are aware of what the event is for.”

In line with this strategy, last year the ECCs also worked to connect with employees more in person.

“In workplaces the usual method of communication is email, but last year we really tried to connect with people face to face more. We really felt that had a huge impact and it made it hard for people to ignore us – in the best possible way,” said Swain.

This year, the ECC’s hope to build off of last year’s successes.  Belzile admits that there is some added pressure, but she believes the committee is up to the challenge.

“I know we have a great team,” she said. “We encourage everyone to get involved and we let them know that even if they donate $1, it will go a long way in the community.”

Both Swain and Belzile emphasize the need to connect the campaign to the community and they often hear myths throughout the workplace about the dollars not staying local, but they work quickly to dispel those rumours and show the impact United Way makes locally.

“We work to educate everyone on what the United Way does locally,” said Belzile. “We’ve also found that the Seeing is Believing tours make a huge impact and the speakers as well. I think very few people can hear from a speaker on a tour or in the workplace and not believe in what United Way does.”

Both ECC’s also attribute much of Empire Life’s past success to the workplace culture that exists at the business as well.

“Everyone knows that October is United Way month – no other promotions – and we focus on getting those pledges and donations in,” said Belzile.  “Our management is very supportive and they give us the tools we need to succeed throughout the campaign and it is really a lot of fun for everyone.” 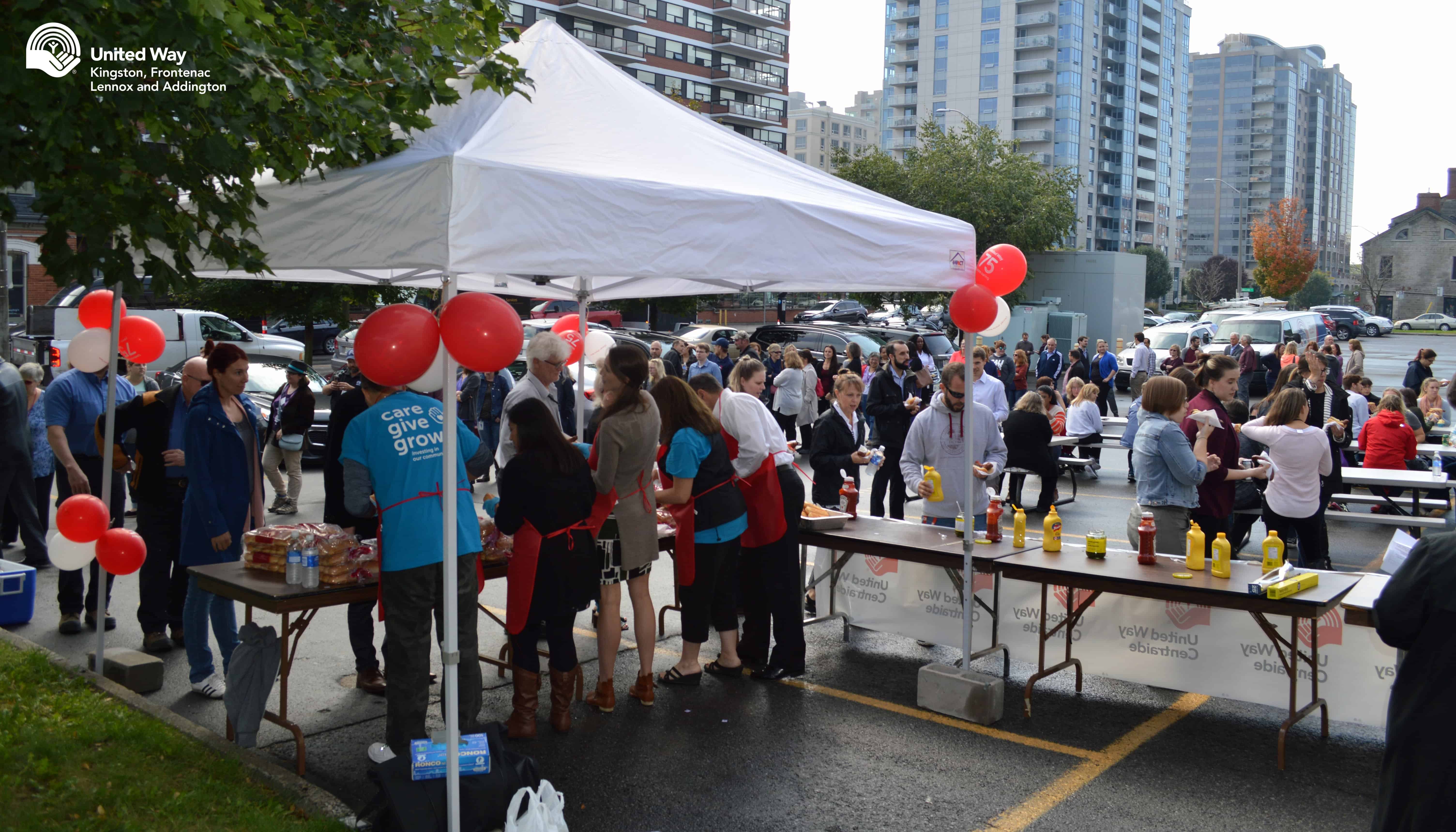 Overall, Belzile and Swain are happy to take on the role of ECC because they know the impact that they can make.