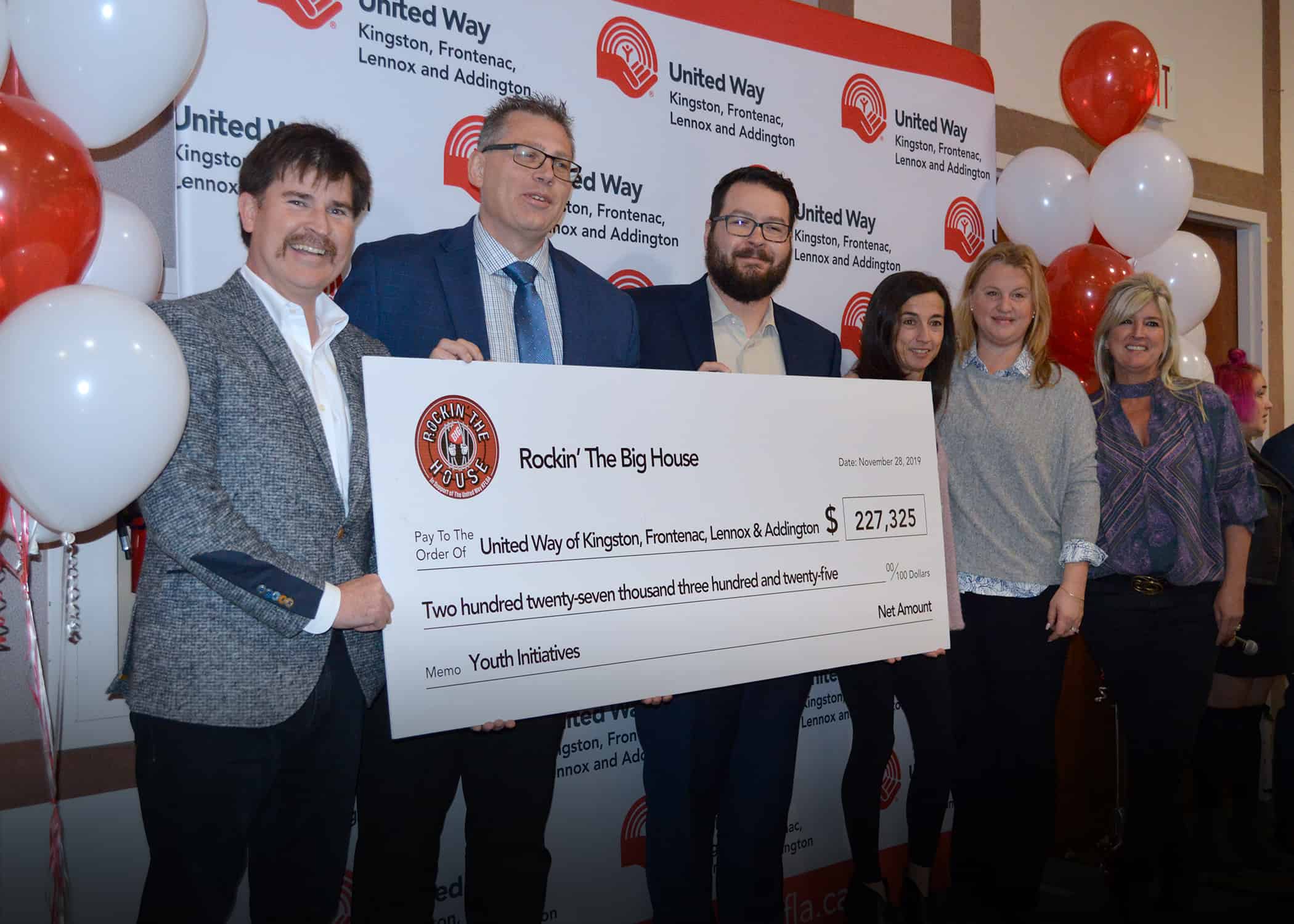 KINGSTON, ON (Nov. 28, 2019) In addition to exceeding the campaign goal, raising $3,654,000, committee members from Rockin’ the Big House  and the Kingston Pen Tours were on hand at the United Way 2019 Campaign touchdown breakfast to announce funds raised which are not included in the amount announced for the campaign.

On September 14, 2019, over 3,000 community members attended the historic concert on the grounds of Kingston Penitentiary in support of the United Way of Kingston, Frontenac, Lennox and Addington. The event raised a net amount of $227,325 through sponsorships, tickets, food, beverage and merchandise sales.

“On behalf of the 2019 United Way Campaign Committee, I would like to extend a special thank you to all the performers for donating their time and talent to this event,” said Scott Harris, 2019 United Way Campaign Chair. “I’d also like to thank the amazing committee members, volunteers and staff that made the event possible. It was no small feat to plan this type of event and many, many people worked together for months to make it a success.”

In addition to funds raised at Rockin’ the Big House, Harris announced the amount raised from the Kingston Penitentiary Tours. The tours continue to draw thousands of visitors from across Canada and beyond. After another very successful tour season St. Lawrence Parks Commission, in partnership with Correctional Service Canada and the City of Kingston, presented a cheque for $500,000 towards the United Way’s youth homelessness initiatives.

“These funds will continue the important work 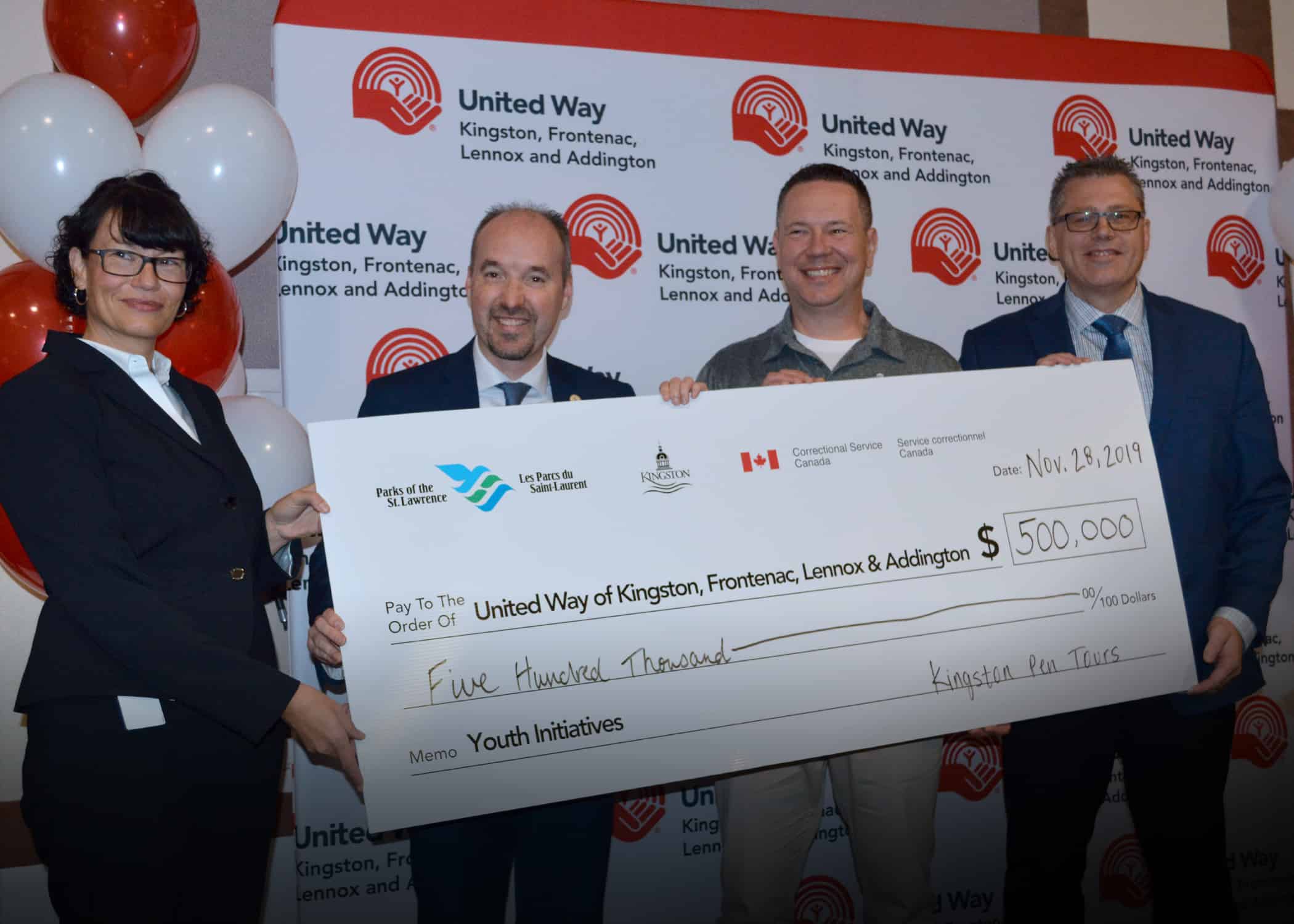 being done to prevent and end youth homelessness in the community,” said Harris. “Thank you for the generosity and important partnerships in the community that continue to make this possible.”

Since 2013, United Way KFL&A has received over $2 million from the Kingston Pen Tours with funds supporting the community’s collective work to prevent and end youth homelessness. For more on the impact of these funds visit https://www.unitedwaykfla.ca/youth/ 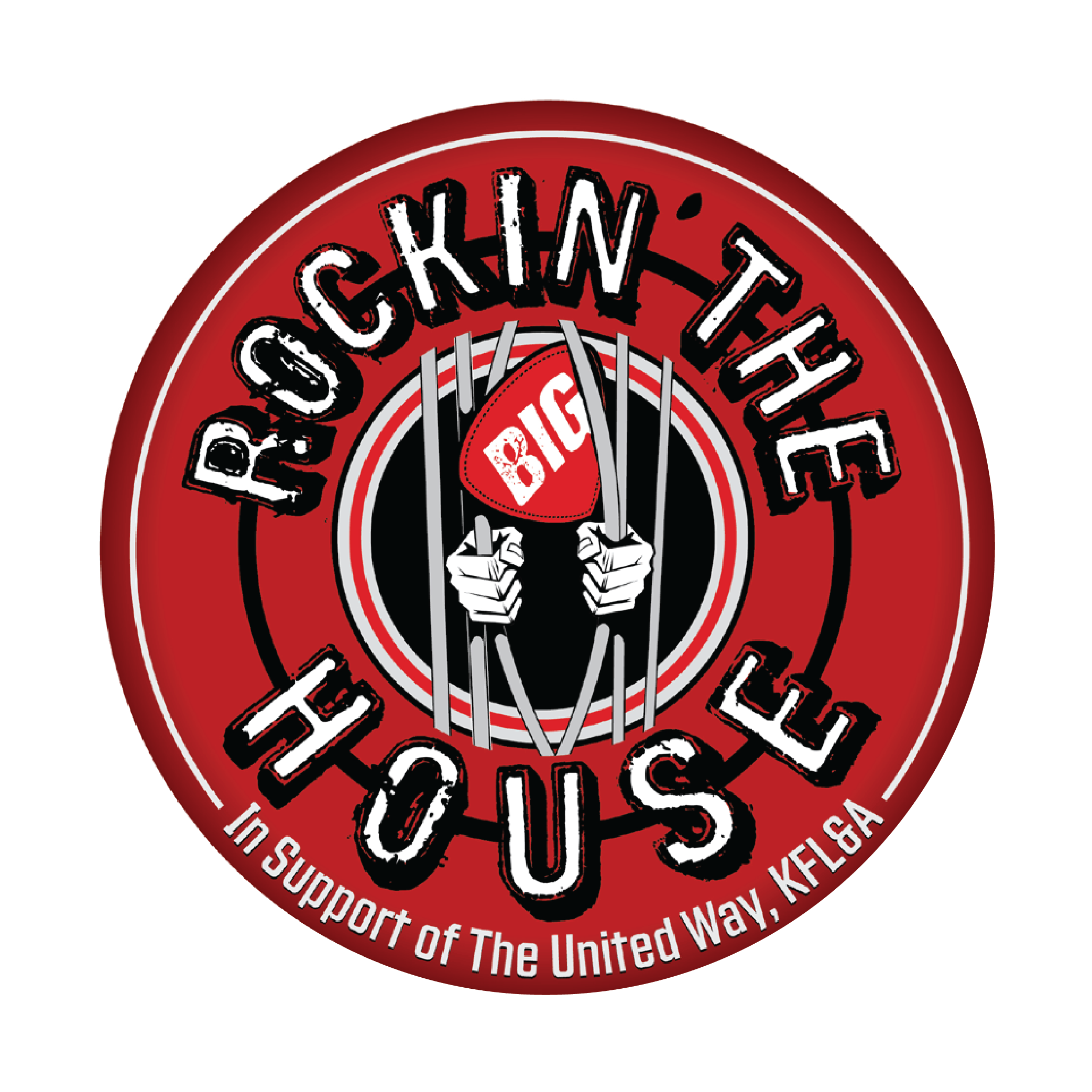 CEO of United Way KFL&A to step down end-August

CEO of United Way KFL&A to step down end-August Kingston, ON (February 8, 2023) - After serving as the top administrator for 24 years,... Read more