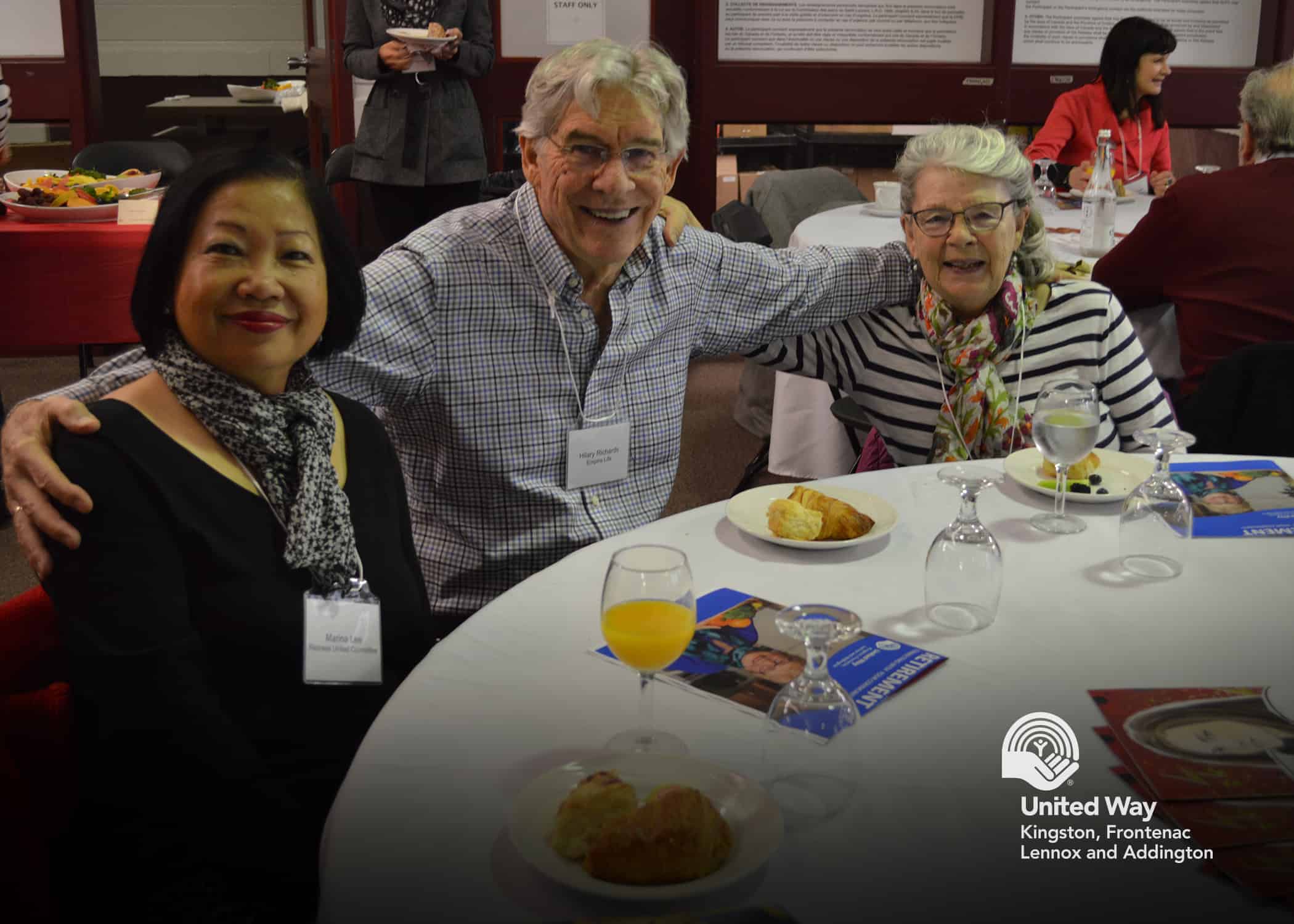 Breakfast is the most important meal of the day and on Nov. 5, a group of approximately 50 retirees in the Kingston community enjoyed that meal together as part of the first Retirees United Breakfast Club.

Retirees United started when now chair of the committee, Jim Parker, wondered what retirees who had been contributing and volunteering with the United Way did after they left the workplace. Through research, Parker learned that they often just lose touch. The Breakfast Club hopes to change that.

The inaugural Breakfast Club featured a continental style breakfast, sponsored by Sienna Living, guest speakers and a chance to engage with other like-minded retirees from various backgrounds in the community.

“When we leave workplaces we lose touch with United Way and United Way loses touch with us and we want to bring that connection back and stay engaged and re-engage with United Way and all they can offer us as retirees as well as what we can offer them,” said Tim Salmon, a member of the Retirees United committee and Master of Ceremonies for the event. “It is our hope that through breakfasts like this we can create that virtual community and have that connection and be able to find opportunities in our community.” 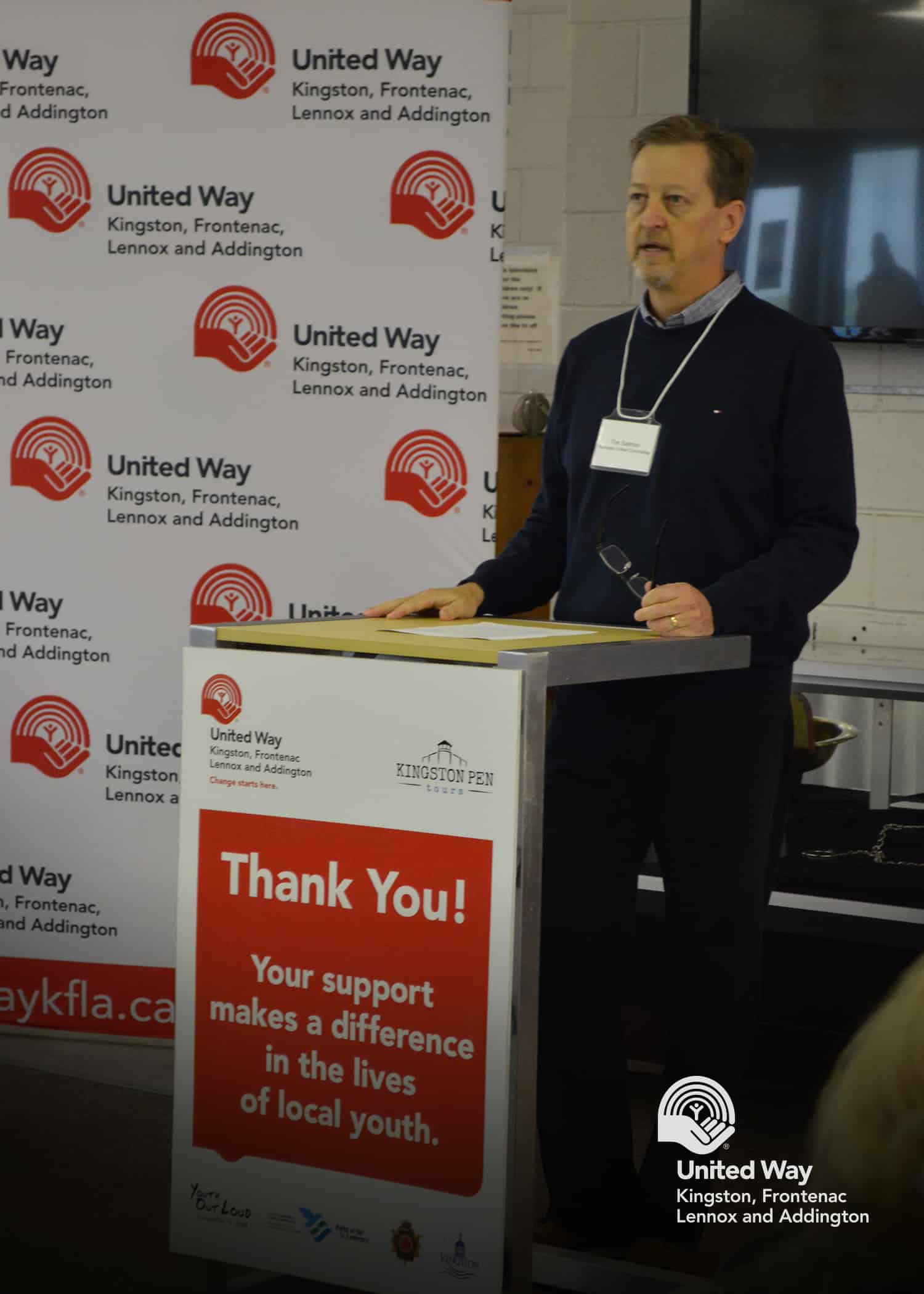 United Way President and CEO, Bhavana, Varma was also on hand at the event to emphasize the importance of the retiree community to the United Way.

To emphasize this sentiment, Denise Lamb, senior counsellor at the Kingston Youth Shelter spoke about how United Way has impacted their programs and services. She explained that when the shelter opened in 1999 it was just an eight bed unit that was only open in the evenings; the shelter often had to turn youth away,

“United Way came in and adopted us and things changed dramatically, we didn’t have people waiting on the step for a bed in the winter. They stay as long as they need to and we help them get into transitional housing,” she explained. “We provide them with structure and help them. Because of United Way we get to help raise these children and I feel honoured and so proud to know them.”

One of those kids is Sabrina Tedford who also spoke at the breakfast and told those in the room about her struggles as a kid with a sick mother and no father in the picture. She eventually ended up in foster care, but she continued to struggle and left home at 16 to be on her own. She soon aged out of the shelter system and wasn’t sure what to do, but programming through a United Way funded agency, helped her get back on her feet.

“I got an apartment and through supportive housing they taught me everything I needed to know. I wouldn’t be here without them,” she said. “I have worked so hard to be here today and a lot of that is me, but a lot of it is the donations to the United Way and the things people do through programs funded by United Way.” 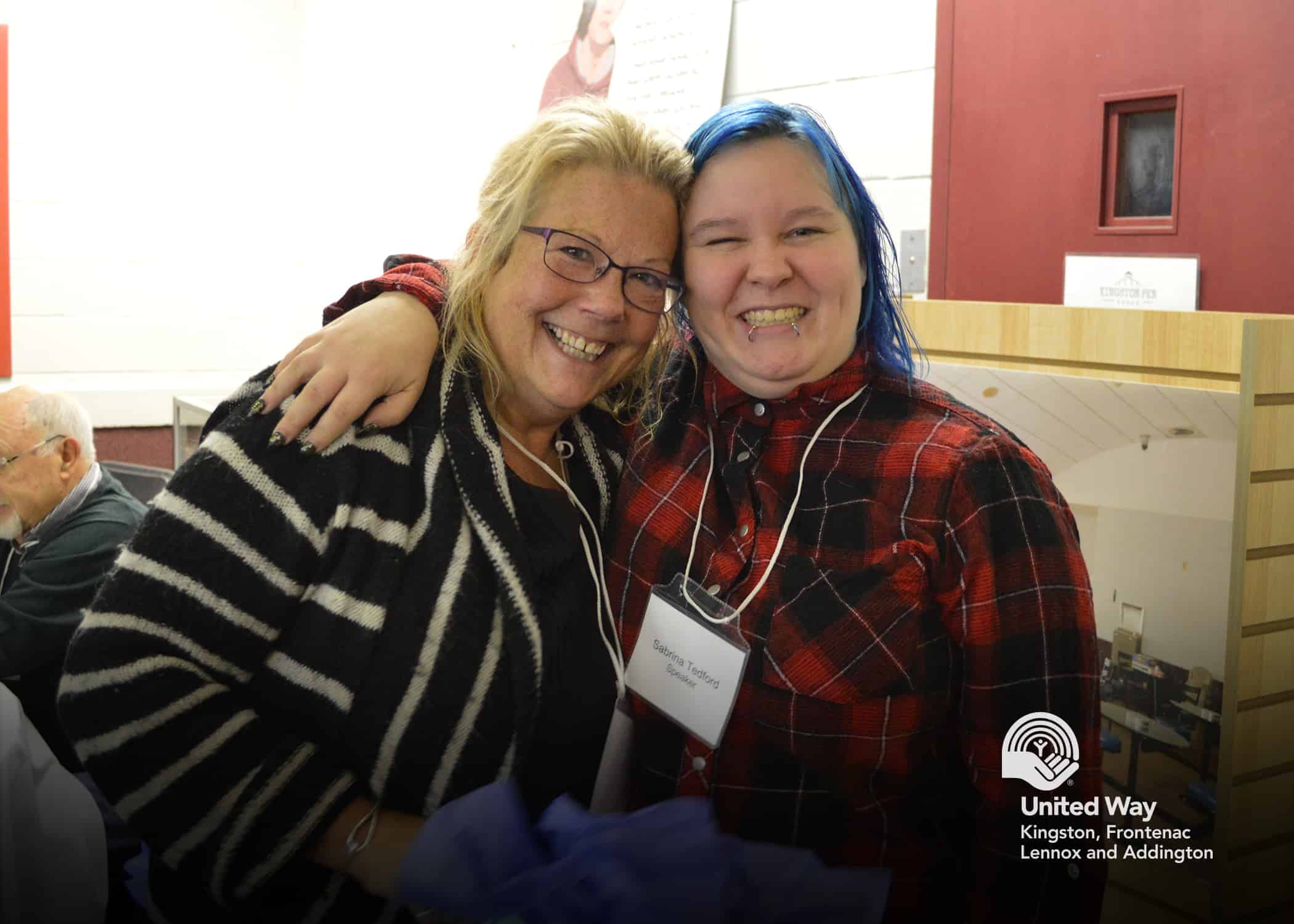 Tedford also explained why she continues to share her story with people at events like the breakfast.

“I am that number when they tell you how many people are helped in the community and I am so proud to be that number because I am here and I get to give back now,” she said. “It is an honour to stand here and thank you for everything you’ve done for me, though you might not know it, you helped me get where I am and I appreciate that more than anything.”

Both speakers emphasized the need to get involved in the United Way and Parker continued to stress that point in his closing.

“As I mentioned before, with a decline in donations and volunteers as people retire, agencies will find it increasingly difficult to find funding and volunteers and will suffer difficulties as a result,” he said. “We want to encourage retirees to give more and give as often as they can to United Way”

The committee hopes to hold another breakfast event in the coming months and continue to engage the growing retiree population in Kingston.

“Our intention is to create a community for retirees and to help newcomers to connect with others in the community,” said Parker. “We really want to help provide support to help you transition to a happy and healthy retirement.”

To learn more about Retirees United and how to get involved visit https://www.unitedwaykfla.ca/retireesunited/ 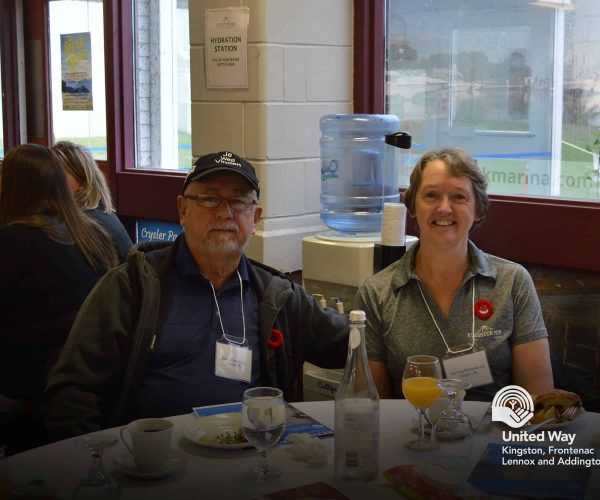 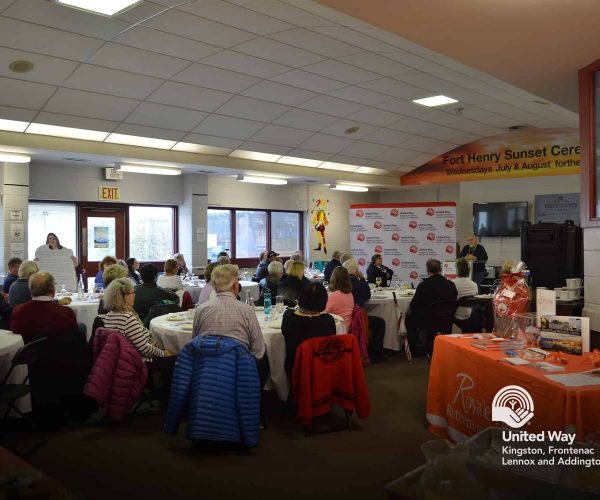 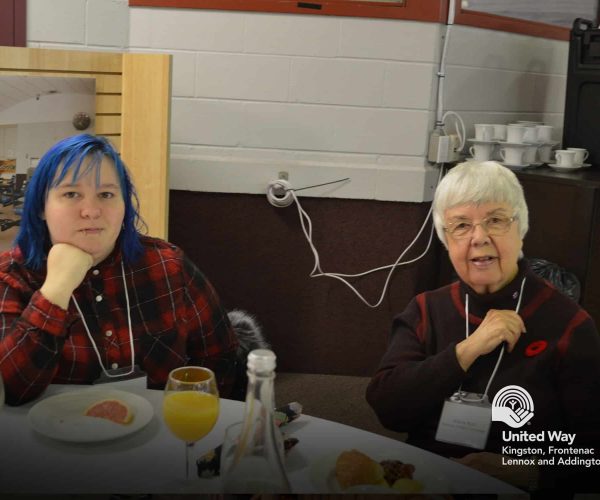 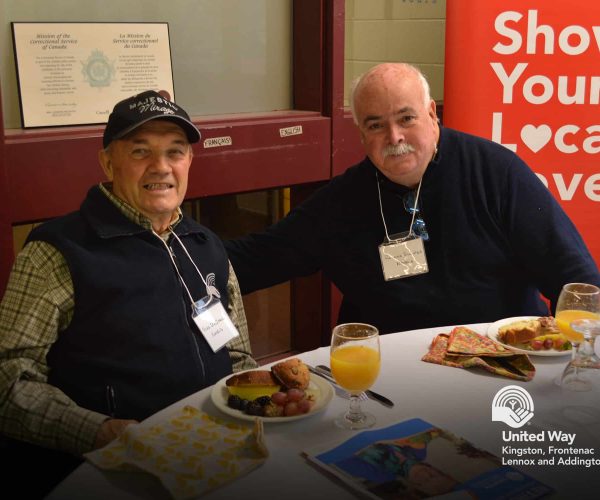 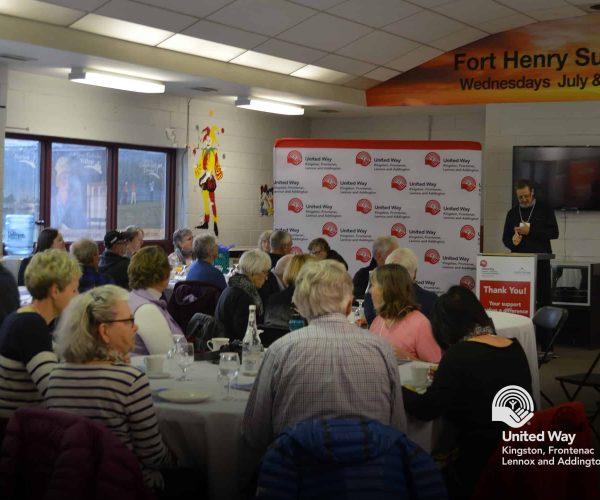 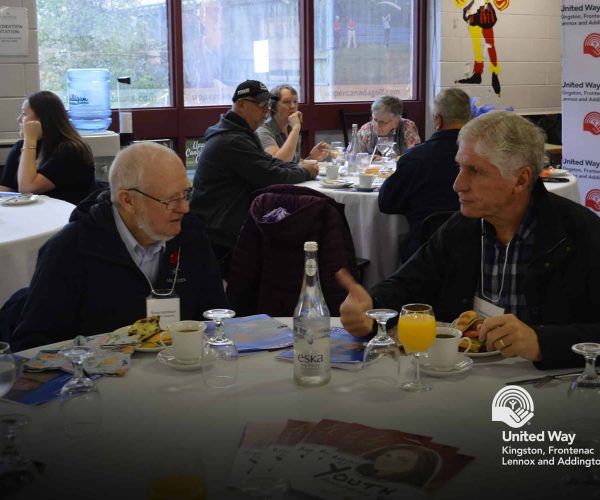 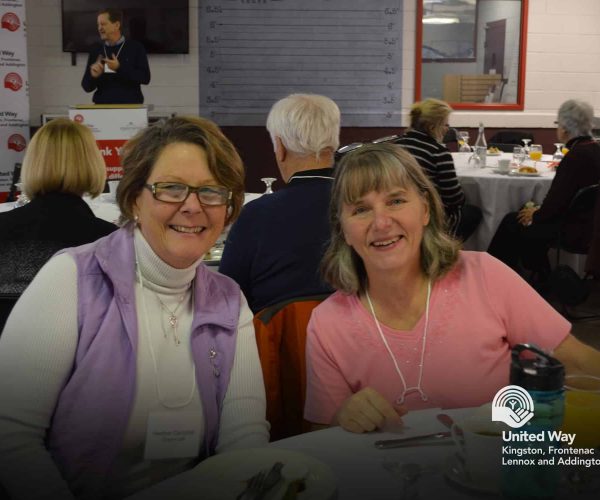 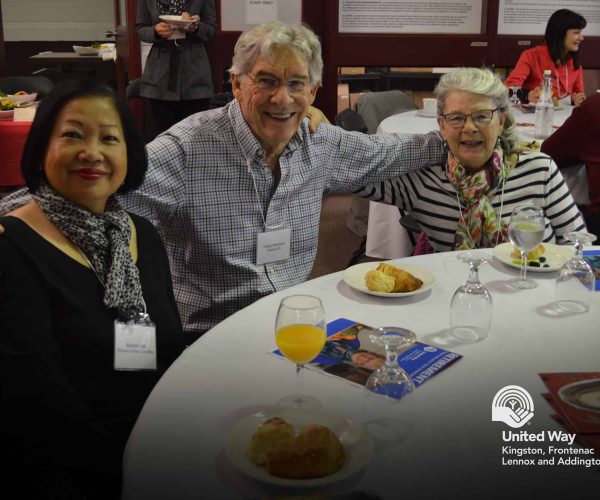 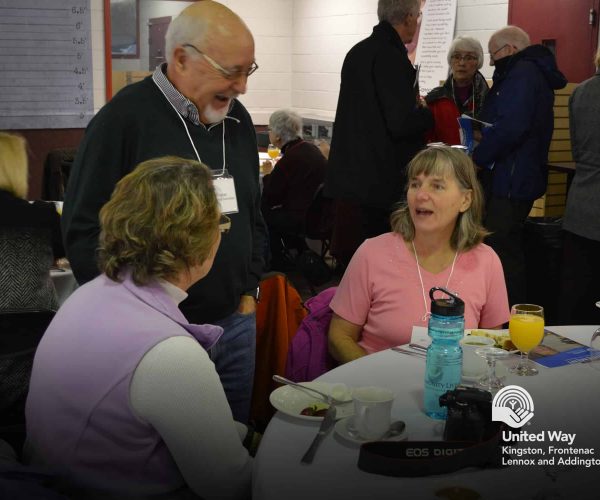 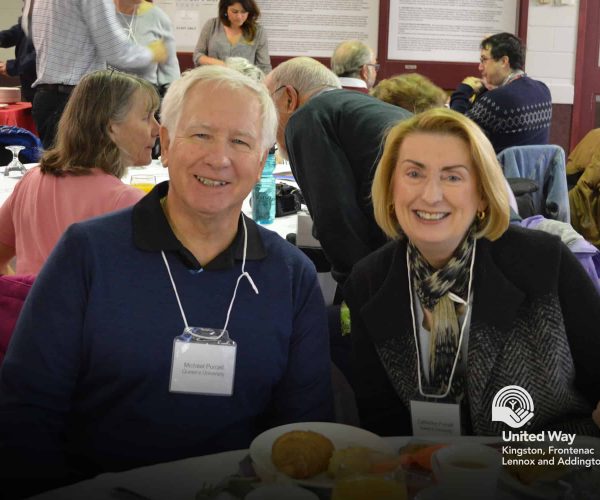 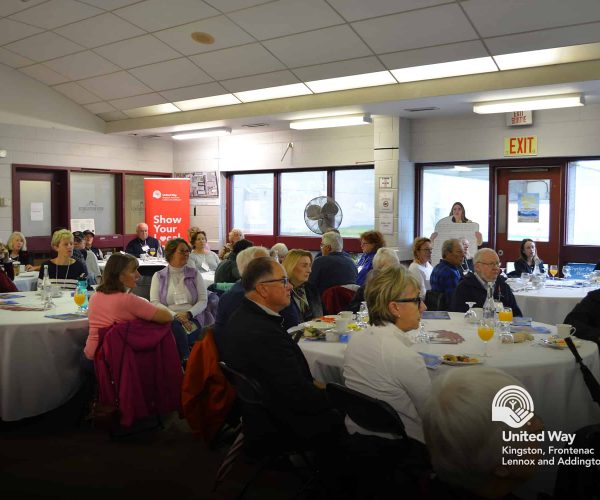 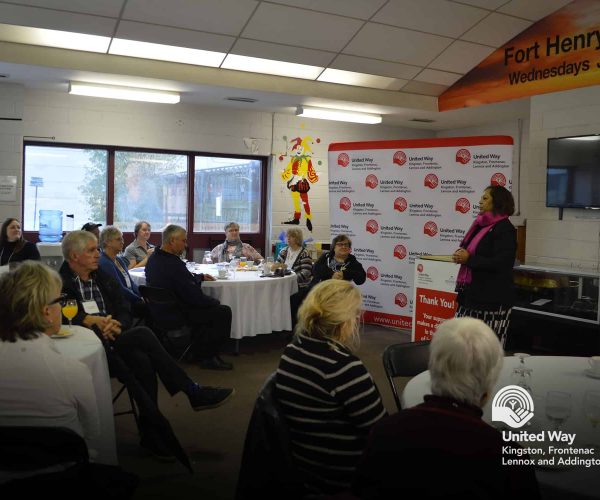 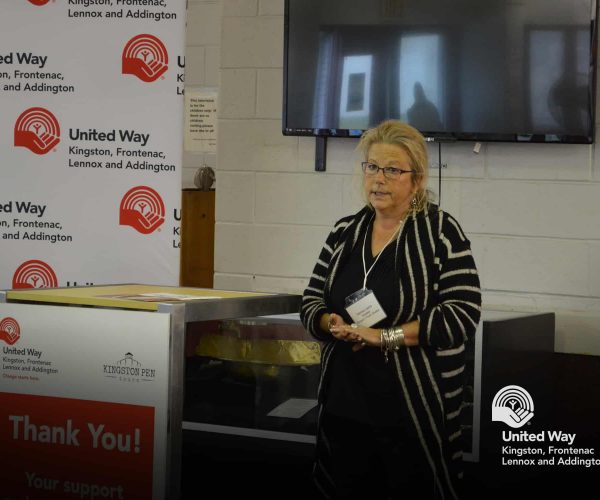 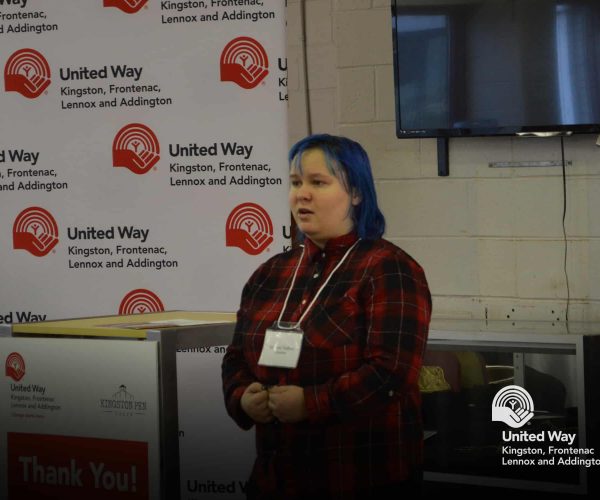 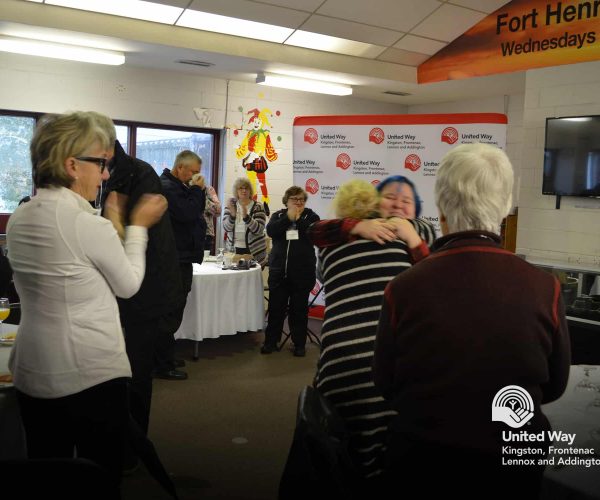 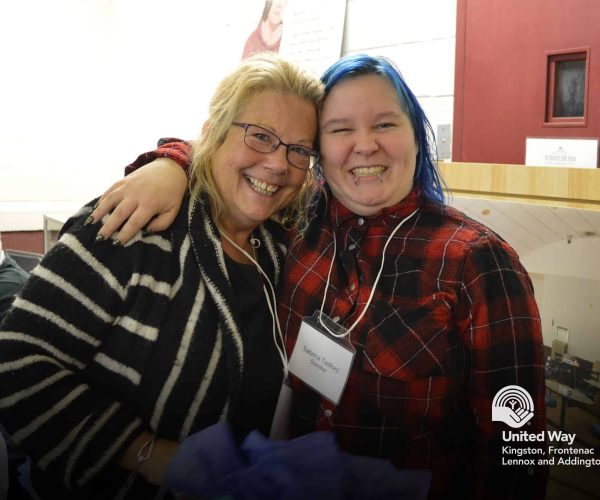 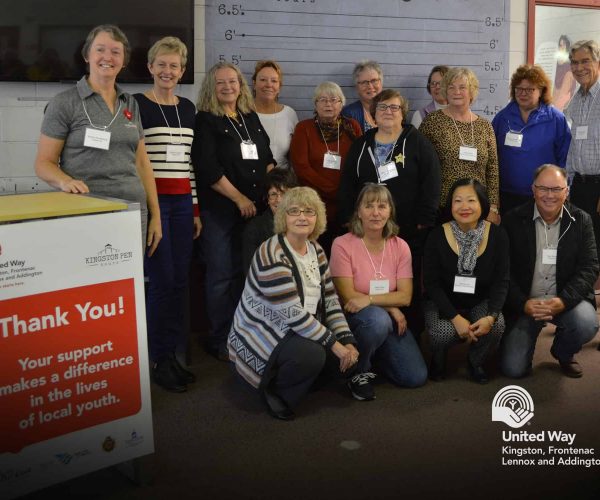 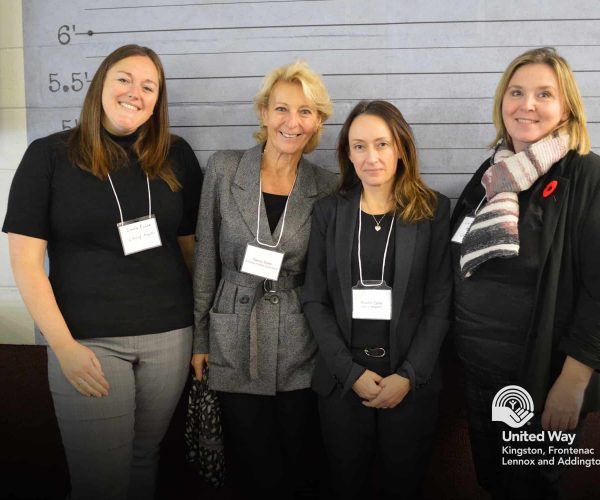 Churchill Foundation donates up to $50,000 to support basic needs, elderly and vulnerable Kingston, ON (March 20, 2020) Like everyone in our... Read more