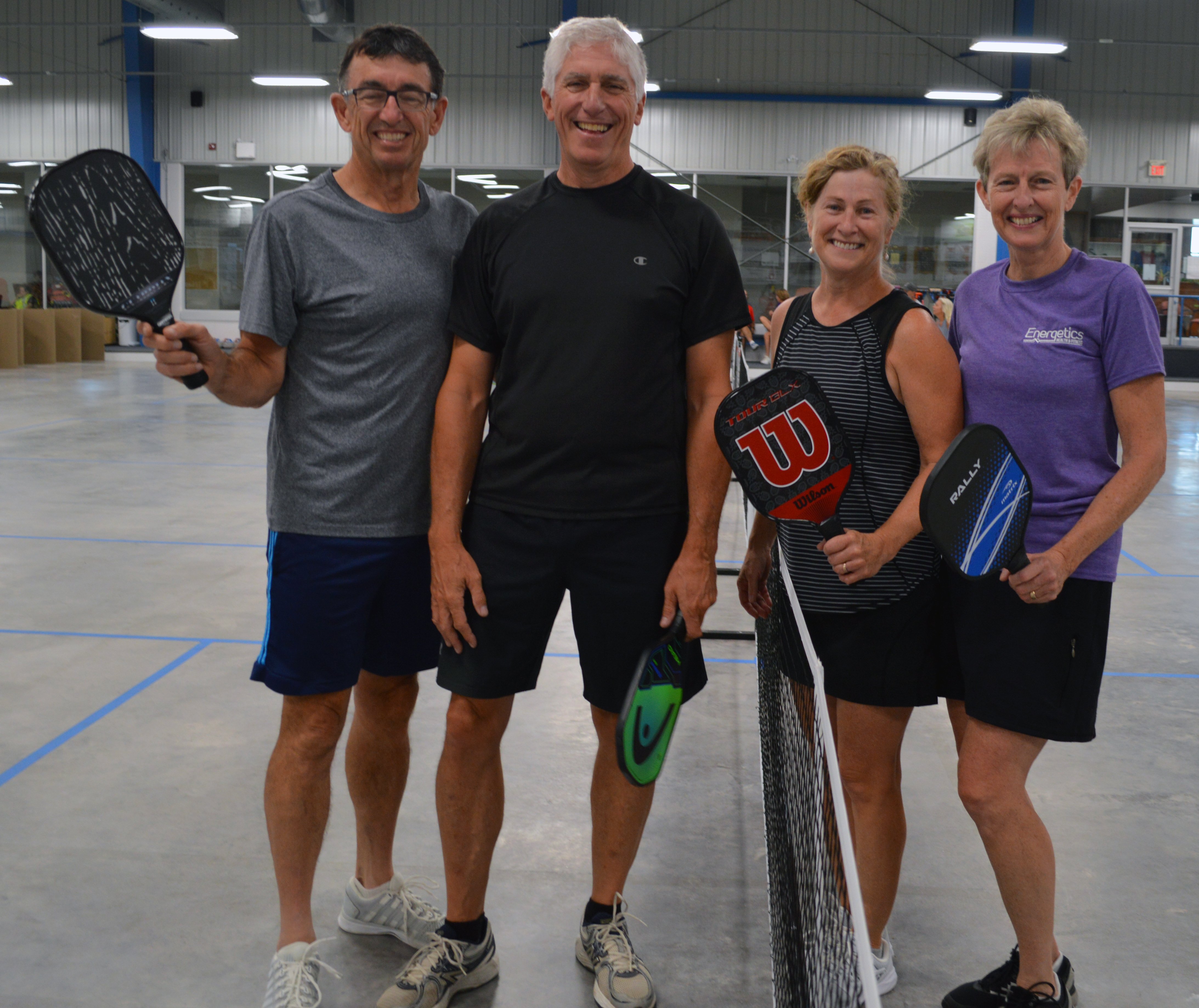 Each year nearly 70 per cent of contributions made to the United Way of Kingston, Frontenac, Lennox and Addington are made through workplace campaigns. But what happens when those contributors retire?

This is a question that Jim Parker asked himself when he retired. As a long time active donor to the United Way, Parker wanted to continue giving.

“When I was working at Delcan we had a United Way campaign each year and the corporation contributed money as well according to how much teams donated – I made sure my team was always number one,” he explained. “When I retired I kind of wondered how I was going to donate. I went back to the company and asked if I could still donate through them and I was able to do that.”

Parker found a solution for himself, but he wondered what others would do. He approached United Way KFL&A President and CEO, Bhavana Varma and shortly after, the Retiree Task Force was created.

“We started to do some research and discovered that those who were retired, that age group, was one of the only ones expected to grow by a lot in the coming years,” said Parker.

According to 2016 census data 2 of 10 residents in the Kingston area were 65 or older and that number is expected to increase to 3 of 10 by 2026. The census also indicated that in 2016 Canadians 65 and over outnumbered children and this has actually been the case since 2008 in Kingston.

“We also discovered that retirees contribute twice as much as everyone else, however 50 per cent of those who retire stop contributing to charity,” added Parker. “When you put all of that together, it seemed like it was something we really needed to focus on.”

The task force was created in 2014 and since then, more and more community members have been getting involved to help grow outreach to retirees in the Kingston area including long time United Way supporter Valerie Robb. 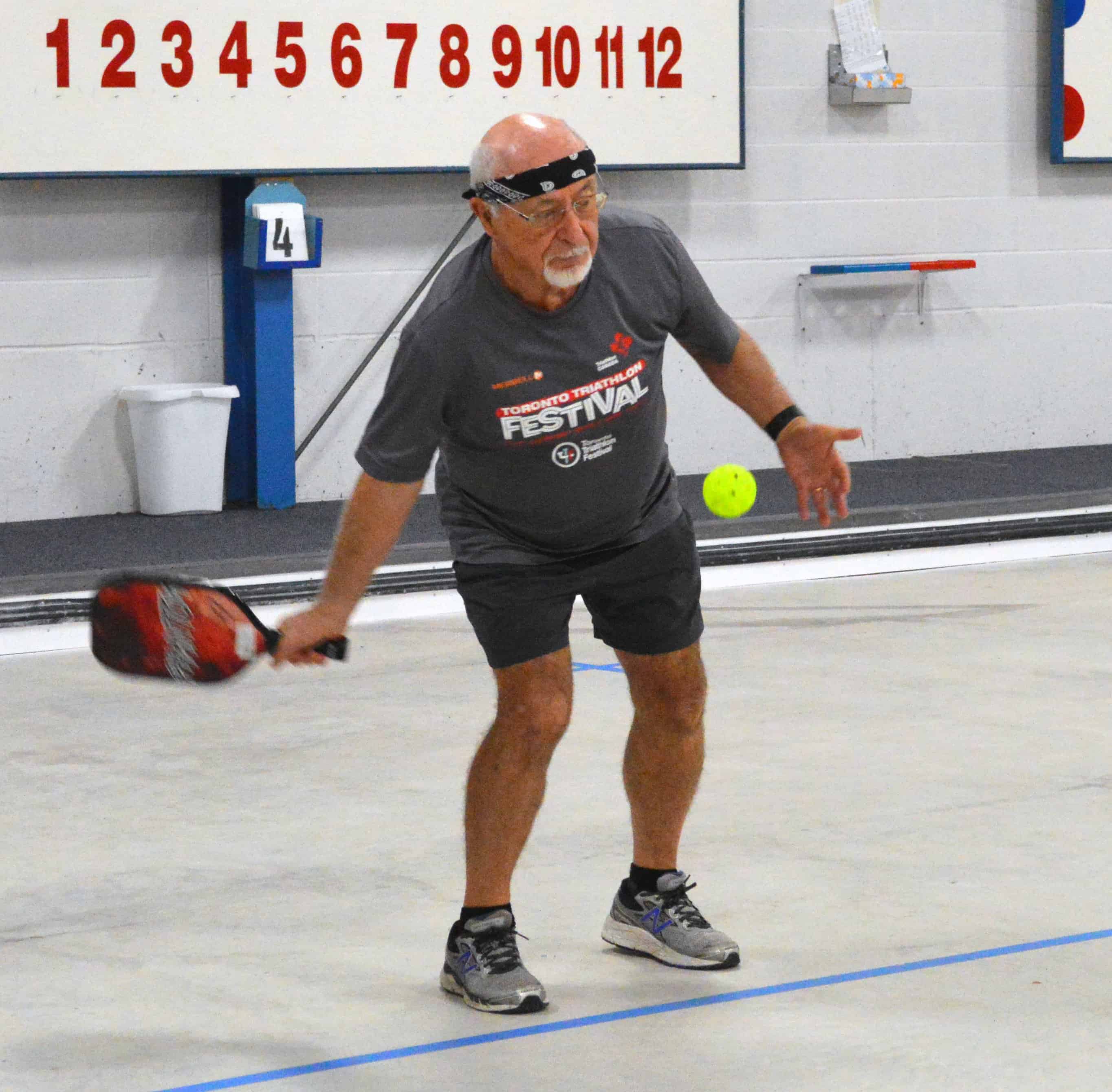 Jim Parker, Chair of Retirees United, taking part in a Pickleball tournament in 2018

“I’ve always been involved in the community and I like to be involved as much as I can,” she said. “After I retired I was looking for other opportunities and I was asked by Jim Parker to make a presentation to retirees at Invista and that lead to my involvement with the Retiree Task Force.”

Robb worked at Empire Life for 32 years and was involved in their annual United Way campaigns, she also volunteered on the campaign cabinet, the finance committee and the Board of Directors of the United Way KFL&A for a number of years.

“I feel it is really important to give back to the community whether through volunteering or donating money or both,” she explained. “With the retirees, we want to keep those who have been involved in workplace campaigns, like myself involved in the community. We also want to engage those who have come to Kingston to retire that may have given to the United Way in other communities. We want to make them aware of our United Way and encourage them to donate here as well.”

Over the past three years, retiree giving in KFL&A has already grown by 18 per cent and in 2018, retirees raised over $400,000. Workplaces like Empire Life, Queen’s University and Federal departments have been consistently expanding their retiree networks and, in turn giving, but both Robb and Parker and the other committee members are working to develop strategies to reach out to even more retirees. They see workplaces as one of the best resources, but they have also been networking within condominium buildings and different sport and social groups that retirees participate in.

Awareness is a key focus for Retirees United and Parker has worked to raise awareness about what United Way does in the community amongst his own network and hopes to scale that up to more groups in the future.

“The seeing is believing is really important in getting to know the agencies and the speakers as well,” he said.  “At my condo we hold an event with an agency speaker and it becomes very personal that way. People engage and react and you get that impact – it really resonates and we need to reach out and connect with retirees as much as we can.”

“It has been really interesting and we have had remarkable success in some condos and we are growing our reach in terms of workplaces,” said Parker.  “A lot of people who retire have a lot of energy and wonder what they can do, this is a great way to use some of that energy and give back where they can.”

To learn more about Retirees United and how to get involved visit  https://www.unitedwaykfla.ca/retirees-united/