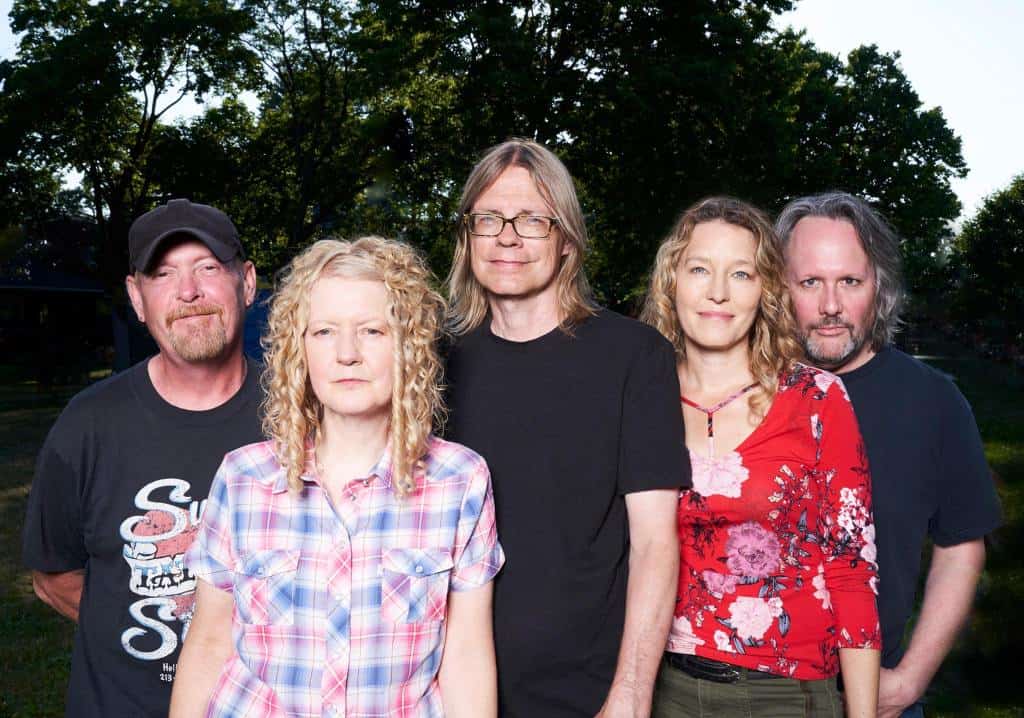 Growing up in the Kingston area, Kris Abbott never thought she’d be playing a concert like Rockin’ the Big House one day.

“It’s really a major opportunity and it is just going to be a wonderful show.”

Abbott grew up in Perth and moved to Kingston to pursue music. She eventually joined the Pursuit of Happiness and the rest is history so to speak. The band just celebrated the 30th anniversary of their album Love Junk with a cross country tour.

“We’ve played across the country and more shows than I thought we ever would. The response has been great so far and this is all part of that too,” she said.

While the band has played many shows in recent months, this show will be a bit of a homecoming for Kris.

“I can’t event remember the last time we played in Kingston. We did a show with the Hip at Fort Henry a long time ago and we played quite a few shows with them when Love Junk was really starting to break,” she explained. “I am excited to reunite with the guys and see them on stage and with Tom Cochrane. It is going to be great to see everyone and really embrace that camaraderie – we have a history with the Headstones too and I actually used to play in another band with their bass player so I am excited to reconnect.”

Abbott is also happy to be playing a concert that benefits the United Way and the Kingston community. She knew as soon as the request came in for them to play the show that it would be a yes.

“I think that was the fastest any of us had ever responded to a show request,” she joked. “It is amazing to play this show for the United Way and the community. It is going to be a very exciting and special show and very community oriented which is so important to myself personally. With Kris & Dee we always focus on writing about the community and connecting where we can and this is a great show for that too.”

Like many in the community, Abbott was surprised by the overwhelming response the concert received, but she views it as a testament to the talent and the cause associated with the event.

“The community response has been amazing and I know that so many people tried to get tickets, even my neighbours were telling me on the streets that they tried. It is great to see so many people excited for the show and excited to support the cause too,” she said. “And us too, the entire band is just really, really excited to be a part of this show and a part of the history that this show represents as well. It is an amazing opportunity and we are so excited to be part of it all.”