Rocktober is Back, in Support of United Way KFL&A
80s Enuff fundraising concert returns Oct. 29th with a Halloween theme

KINGSTON, ON (October 25, 2022)– United Way KFL&A is excited to announce the return of Rocktober. After a two-year hiatus, this annual event in support of the United Way is back for a night of live music complete with hairstyles and outfits from the eighties. On October 29th from 9pm to midnight, 80s themed band, 80s Enuff, will play a special Halloween themed show at The Merchant Tap House in Kingston.

Pat Murphy, long-time United Way of KFL&A supporter, board member and former campaign chair fronts the local band that is known for playing your favourite cover songs from the decade. 80s Enuff encourages people in the area to come out, enjoy live music, dancing and good times, all in support of the United Way.

“We are excited to be back in person, playing music and supporting United Way,” said Murphy. “The United Way never sleeps and, in response to the growing need, 74,000 people received support through United Way funded programs. Our band is thrilled to help and raise some money for this incredible cause.”

Tickets are available, the night of the show, for $20 at The Merchant Tap House at 6 Princess Street.

“We really hope community members will come out and enjoy the night” added Murphy. “Every dollar makes a difference for our community.”

The 12-week United Way campaign kicked off on September 9th and wraps up on November 24th. For more information and updates, please visit www.unitedwaykfla.ca.

80s Enuff Kingston’s “premier party band”, has a single mission during their live performance: to lift the mood of its audience by reliving the sights, sounds, and spirit that defined the 80s decade of music.  You are transported into a high energy, fun-filled audio-visual time warp consisting of rock, hard rock, new wave and heavy metal hit cover songs that dominated the radio airwaves of the 80s era.

About United Way of KFL&A
United Way of Kingston Frontenac Lennox & Addington works closely with the community to ensure that people have the opportunity to reach their full potential and live with hope, dignity and a sense of belonging. This vision is realized by building on deep-rooted local community knowledge and relationships to empower people to make an impact.

The United Way raises funds for programs that support immediate needs while also addressing root causes of issues that impact people locally. Led by volunteers, driven by a small professional staff team, the United Way of KFL&A provides opportunities for people to get involved and support people in need, and issues they care about. 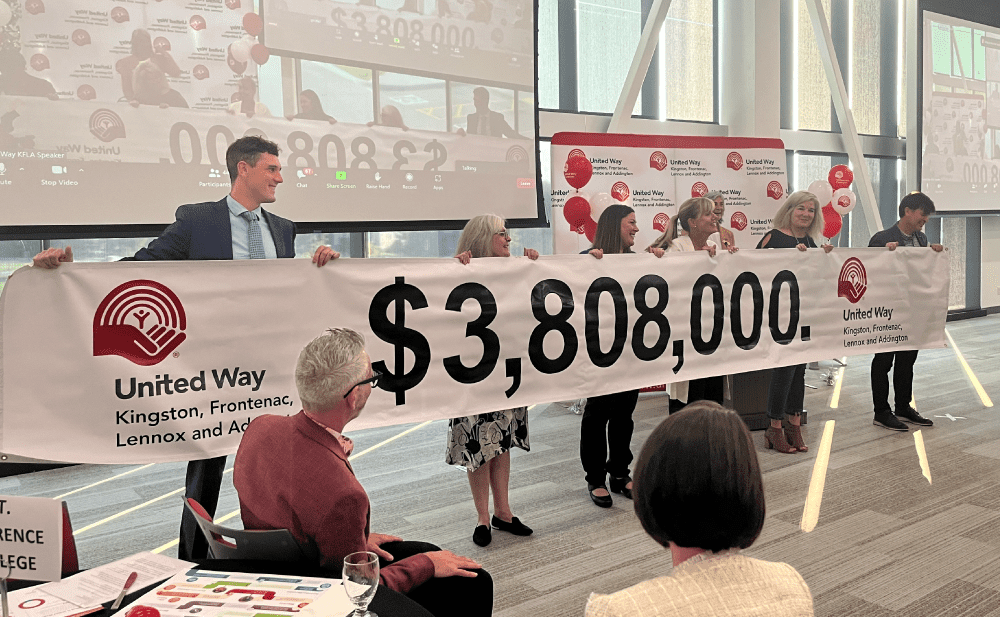 “As a community, we are seeing more people who need food and secure housing, and who are often facing mental health and addictions challenges. And we are all feeling pressure as the cost of living increases,” said 2022 Campaign Chair Jane Lapointe. “As the pandemic continues, we need to act at a local level to support individuals who are vulnerable. They need our support now more than ever − every donation makes an impact.” 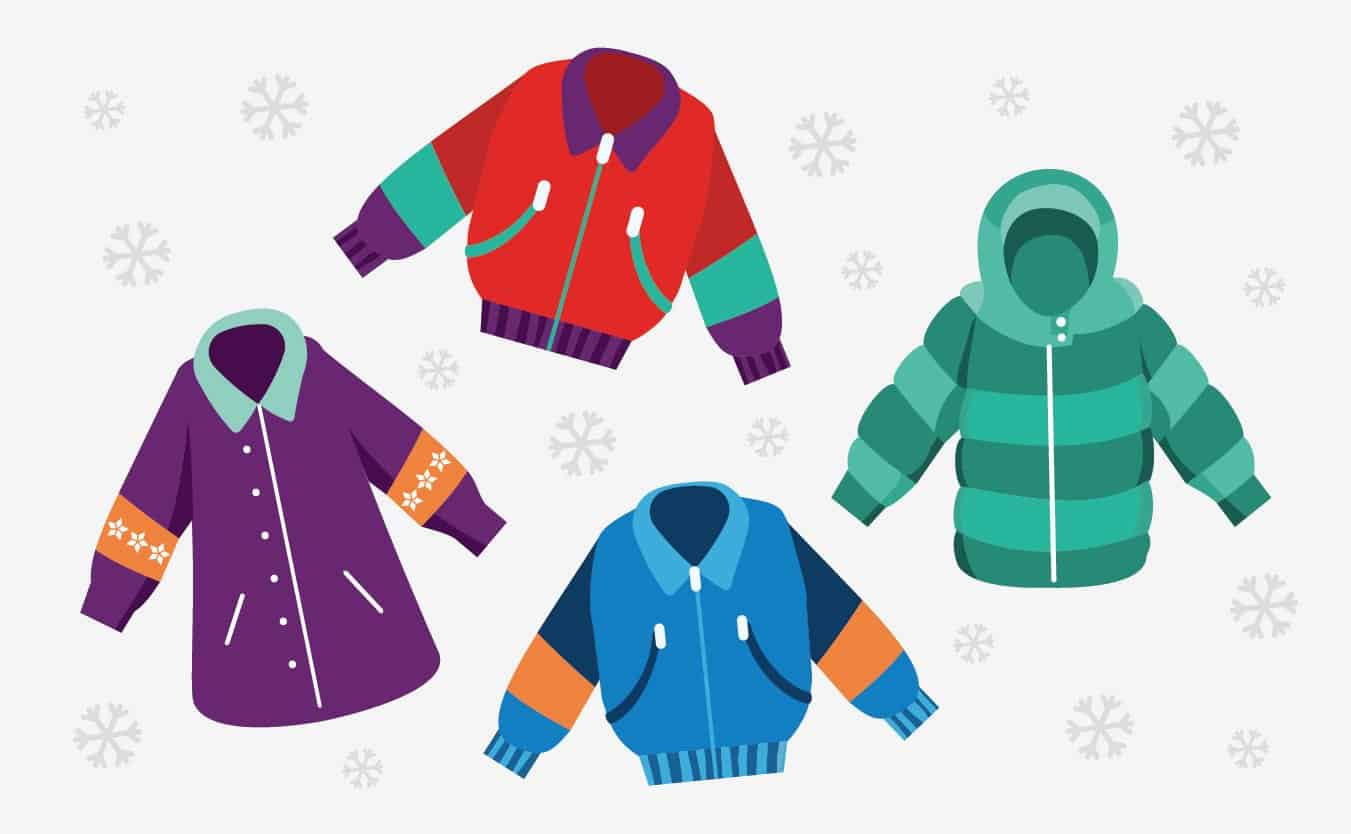 The third annual United Way KFL&A Coat Drive is back! Oct 24-Nov 6 As you begin to change over your closets for the winter, please consider donating your new or gently used winter outwear to Coats for Community. Coats must be washable only; no leather or heavy wool. Once collected, distribution will be through agencies serving people in vulnerable circumstances